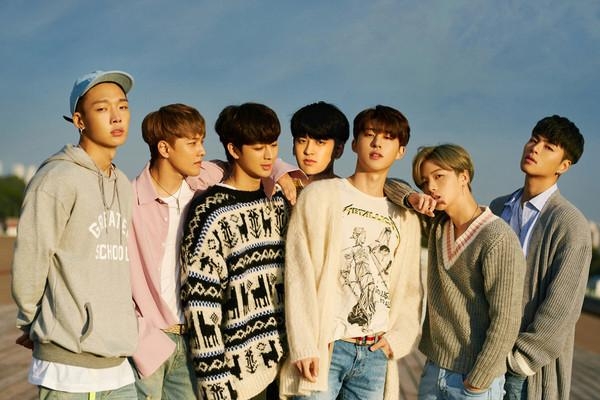 South Korea’s exports of music albums and videos reached an all-time high this year, surging by 94.9 percent on-year to $170 million for the January to November period.

The data was provided by the Korea Customs Service, which was based on the export declaration data of physical CDs and DVDs.

Records of online music downloads and streaming services were not included.

Japan has been the biggest customer, importing $60 million worth of South Korean music products, accounting for nearly 48.6 percent.

The US was second with $17 million, followed by China with $16 million.