China-Taiwan conflict: Experts discuss where island nation stands in the midst of a possible 'cold war' between Beijing and US 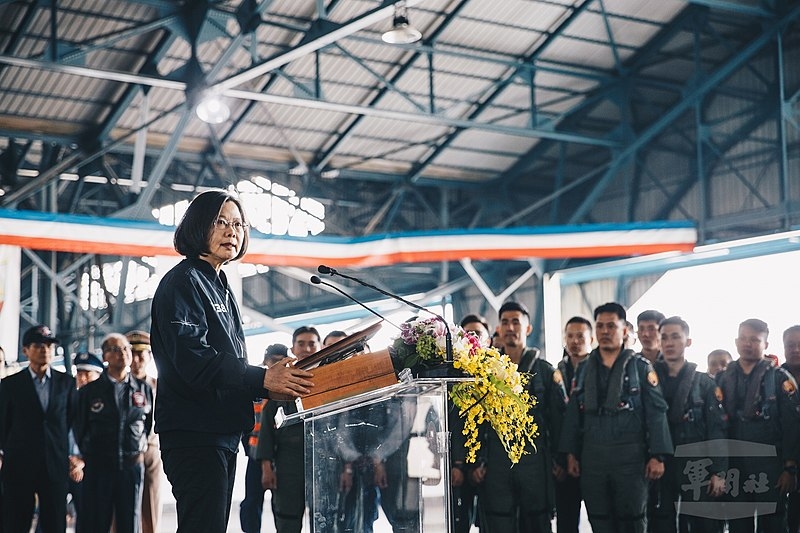 China and the US have been at odds over the situation with Taiwan as Beijing has increasingly asserted its sovereignty over the island nation. Experts have weighed in on where Taiwan stands in the midst of a growing “cold war” between China and the US.

China claims Taiwan as part of the mainland and has been engaging in a pressure campaign to get Taiwan and its democratic government to accept its sovereignty. The US has also recently reiterated its support for the island nation and its democracy. Speaking with Express, Beijing-based Taihe Institute senior fellow, Einar Tangen warned that not many countries would be impressed if the US uses Taiwan as a “sacrificial lamb” to maintain its hegemony in the region.

However, Goldsmiths University International Relations and Politics Professor Michael Dutton said that a possible military conflict could be ruled out. “The West are uncomfortable with China, but it won’t be a traditional cold war, there will be a new version, more like an economic cold war,” said Dutton.

Regarding Taiwan, Dutton explained that while Chinese President Xi Jinping previously said that China may decide to take over Taiwan through military force, doing so is not as simple. Dutton cited Taiwan’s economy and society that has not adopted the views of China and its ruling political party. Dutton also noted the fact that Taiwan has identified itself as having a democratic government.

Tangen brought up a counterpoint, saying that the US is trying to stoke tensions between Beijing and Taipei. Tangen claimed that the US is using Taiwan “as a card rather than seeing it as a red line, is playing with fire.” Tangen went on to say that in the midst of the conflict, Beijing may be left wondering if the US is trying to get China to invade the island nation as a way of antagonizing China.

Meanwhile, Sky News Australia host Paul Murray has commended US President Joe Biden’s increasingly toughening stance on China, especially regarding Taiwan. Murray explained that it was important for the US leader to continue pushing back against Beijing regarding the island nation.

“His most recent comments when it came to defending Taiwan is important to note,” said Murray, referring to Biden’s recent town hall event with CNN.

Biden explained that he has spoken with Xi several times and made it clear that the US is not going to change its views or step back from its views rather than start a cold war. The US leader also reiterated that the US is committed to defending Taiwan should Beijing carry out an invasion.