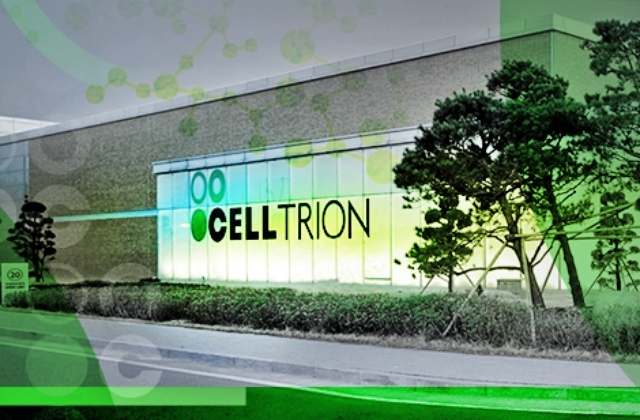 Celltrion and Mirae Asset were said to have agreed on buying the largest stake in the UK-headquartered antibody-drug conjugates developer, Iksuda Therapeutics. Based on the report, the deal between the companies is worth $47 million.

As per The Korea Economic Daily, with its huge investment, Celltrion Inc. is expecting to expand its cancer drug line. The biopharmaceutical company headquartered in Incheon, South Korea, wants to develop more treatments in addition to its Truxima, a blood cancer drug, and Herzuma for breast cancer.

It was said that Iksuda has four ADC-based drugs that are already in pre-clinical development, including B-cell lymphomas. Celltrion can make use of these once the deal is fully completed.

ADC is an advanced technology that was created to specifically target a cancer cell. In any case, Celltrion and Mirae Asset have paid half of the investment price to the British biotech firm, and the rest of the payment will be delivered once agreed development milestones are reached.

"This stake investment will create synergy with our antibody treatments and add next-generation anticancer drugs to our pipeline," a Celltrion official said.

The benefits from the investments for Iksuda

Celltrion and Mirae Asset’s investment in Iksuda Therapeutics will make them the largest stakeholder in the UK-based company. The funding coming from the Korean firms will go to the development and advancement of Iksuda’s lead ADC assets and other technologies.

It was mentioned that Iksuda’s lead pre-clinical drug is called IKS03, and it is said to be a “best-in-class” CD19-targeted ADC candidate for B-cell cancers. Celltrion and Mirae’s multi-million investment will be used for IKSO3 to progress from its first human phase 1 clinical trial.

“This is a transformational investment milestone for Iksuda, enabling us to focus on the progression of our industry-leading ADC programs and bring them to the clinic, whilst supporting our commercial growth,” Iksuda Therapeutics CEO, Dr.Dave Simpson, said in a press release. “The funding not only reflects the potential of our technologies but also the unmatched expertise of the Iksuda team. We are grateful for the support of this group of investors and delighted to welcome them to the team.