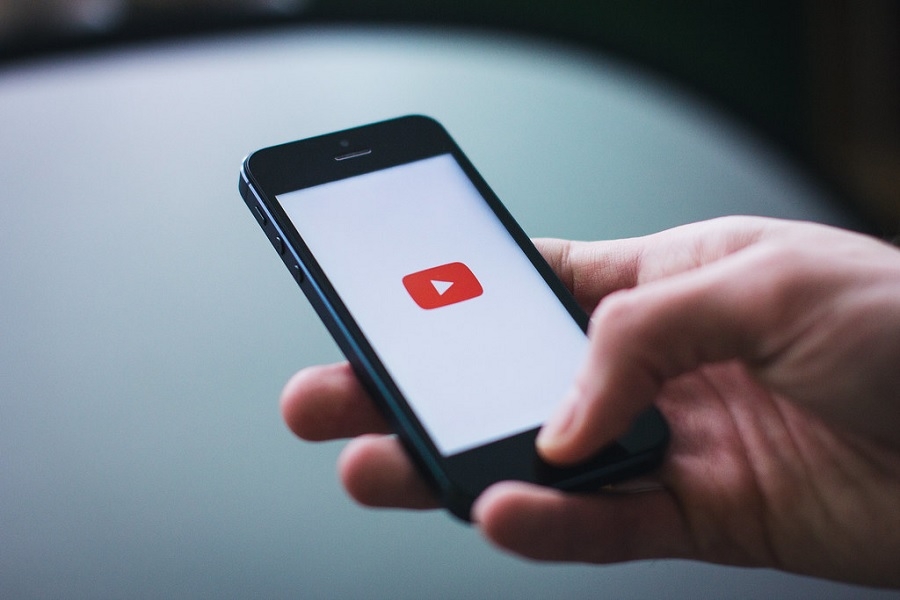 While many scientists are still working on finding a cancer cure, some people have been promoting alternatives to treat the disease. Unfortunately, most if not all these perceived remedies do not have scientific approval but still get passed around so quickly through internet platforms like YouTube.

The advent of the Internet and social media has taught many people around the world that most of the answers they need are just a few keyboard types and mouse clicks away. The lack of a developed cancer cure and the difficulty to access cancer treatments in various countries may have led many people to rely on information they can get from the internet.

YouTube has become an opportunity for many online personalities to generate income primarily through advertisement placements on video contents they upload. Over the years, YouTube has developed guidelines that content creators need to meet before being eligible for ad placements.

However, BBC’s investigation revealed that YouTube still assigns ads of major brands even if the video is spreading misleading information about cancer remedies and cure not backed by science. After searching media contents on 10 different languages, the BBC found 80 videos of health misinformation and at least 10 of those were suggesting fake cancer cures. The same report confirmed that several videos they discovered played with ads. Note that the profit generated on ads benefits both YouTube and the video uploader.

Is YouTube addressing the spread of fake cancer cure videos?

Earlier this year, YouTube announced changes in its algorithm by reducing recommendations of videos containing misleading information. The Google-owned platform cited examples such as fake miracle cures, flat-earth theories, and other unfounded claims regarding important historic events such as the 9/11 terrorist attacks.

However, the company also clarified at the time that the changes will be applied to a very small portion of media contents it hosts – “less than one percent” to be exact. “This will be a gradual change and initially will only affect recommendations of a very small set of videos in the United States,” YouTube added.

It should also be noted that this move does not completely remove videos of fake cancer cures from the platform. People who deliberately search for this kind of videos will still find them on YouTube.