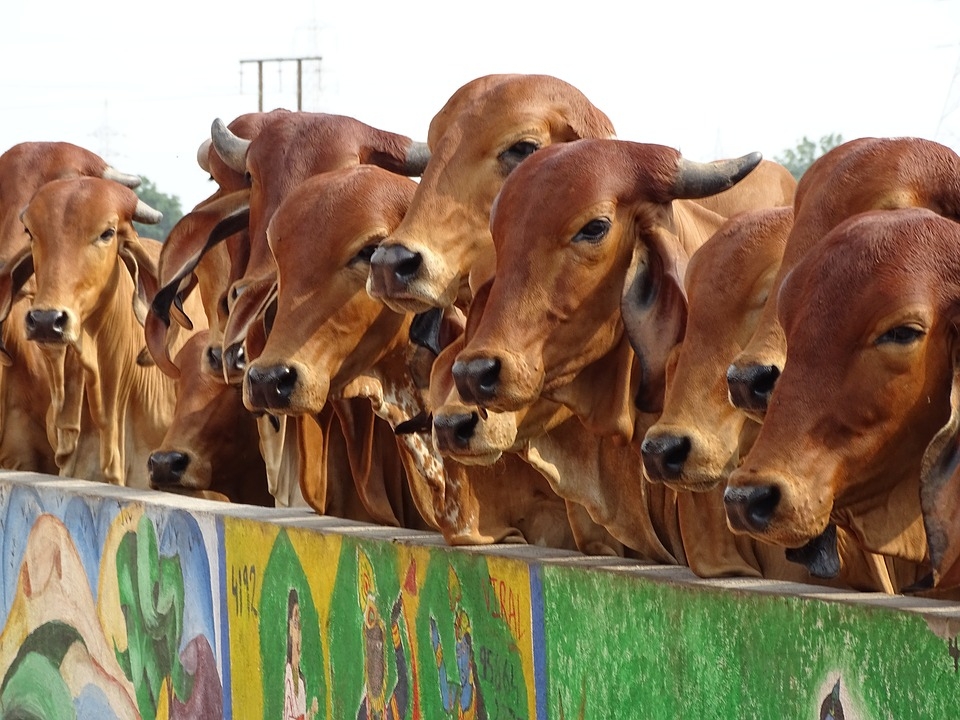 Scientists are still working on developing a cancer cure but India's aspiring politician Sadhvi Pragya it can be found in cow urine. She maintains that it is what healed her breast cancer.

Cancer cure is one of the things that, despite the availability of advanced technology, has not been successfully developed yet. This also leaves space for various claims that bizarre-sounding procedures and objects could treat the disease such as Pragya’s story.

In a recent interview with India Today TV, Pragya said her breast cancer has been cured by “a mixture of gau mutr (cow urine) and other cow products.” Pragya's claims were made shortly after she officially filed her candidacy papers. She is running under India's right-wing Bharatiya Janata Party for the Bhopal Lok Sabha constituency. The election date is set on May 12.

Aside from cow’s supposed cancer cure properties, Pragya told journalist Rahul Kanwal that rubbing a cow’s back to its neck would also alleviate blood pressure issues. Pragya “wants to popularise the use of cow urine” once she wins a position in the Parliament, Kanwal also reported.

Meanwhile, experts have quickly dismissed Pragya's claims. Dr. Vikas Goswami, one of the country’s leading oncologists, told the same publication, “Scientifically, there is no evidence of cow urine curing cancer. There may be anecdotal evidence, i.e. someone may say that he/she benefitted, but that is different. It has to be tested on patients. Only then, can we say with surety that cow urine cures cancer.”

Just like Pragya’s cancer cure claims, an expert also cast doubts that rubbing a cow’s back could treat high blood pressure. Dr. Ashok Seth of the Fortis Escorts heart institute told FIT, “Well, we do believe in and support Ayurveda and other traditional medicine that is based on science. But one should no rely on hearsay, unproven myths and home remedies, specially when not giving treatment can harm people. Hypertension, diabetes, cancer etc are serious diseases and require proper scientifically proven interventions.”

Pragya has also been a controversial figure in India for reasons other than her cancer cure claims. She is one of the individuals accused in relation to the 2008 Malegaon explosions that left 6 people killed and over 100 wounded. After some of her charges were dropped and for health-related considerations, Pragya was allowed to post bail earlier this year.