'Call of Duty: Black Ops Cold War Zombies': How to get the free trial without buying the base game 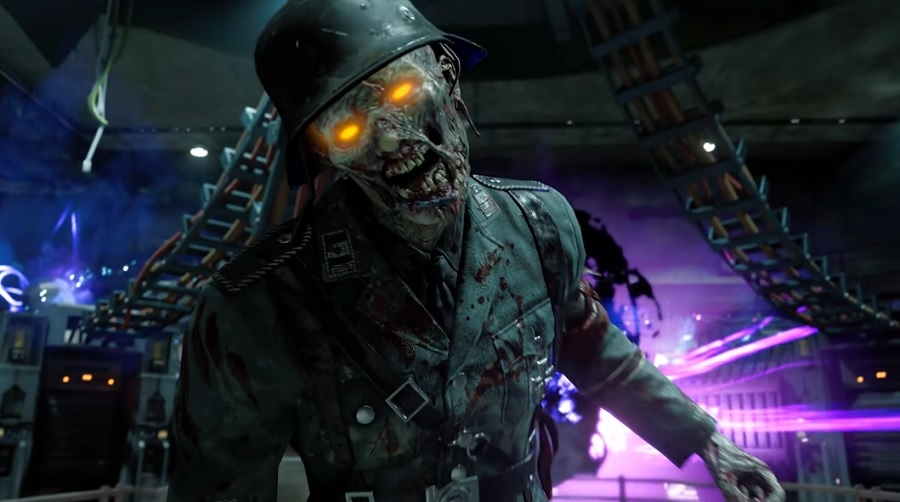 Video game fans who are still unconvinced about purchasing "Call of Duty: Black Ops Cold War" might soon change their minds, especially if they love zombie-themed content. Activision announced the game's famed Zombies mode will be available for free even without paying for the base game.

The "Call of Duty: Black Ops Cold War Zombies" free access week will kick off on Thursday, Jan. 14. It will be available on all gaming platforms where the base game was released last November.

A separate download link for the "Call of Duty: Black Ops Cold War Zombies" free access should go live by this time on online digital stores for PlayStation, Xbox, and PC players. Those links are not yet available as of this writing. But as soon as the clock strikes at midnight on Thursday, players will have to check their hardware's corresponding official stores.

PS4 and PS5 players can check the PS Store and search for "Call of Duty: Black Ops Cold War Zombies" to find the free access download page. Meanwhile, Microsoft announced that the promo will only be offered to Xbox One and Xbox Series X/S players with Xbox Live Gold membership. Those using PC can check for the download link through Battle.net, where the game is officially sold for non-console players.

Free access to "Call of Duty: Black Ops Cold War Zombies" will be available until Jan. 21. All progress made during the week will be saved and can be carried over once players decide to purchase the full game.

Up to three "Call of Duty: Black Ops Cold War Zombies" game modes are available during the free access week. "Up to" is the operative word here because one gameplay called Onslaught is exclusive to PlayStation consoles until Nov. 1. Onslaught is played in duos where players will have to endure waves of fast-moving aggressive zombie hordes.

PC and Xbox players will be able to enjoy "Call of Duty: Black Ops Cold War Zombies" modes called Die Maschine and Cranked. Die Maschine is set in a fictional abandoned WW2 lab in Poland where a particle collider got broken and awakened an army of zombies. On the other hand, Cranked is a more fast-paced game mode as players are brought into a building and will have to clear out certain areas under a time limit.