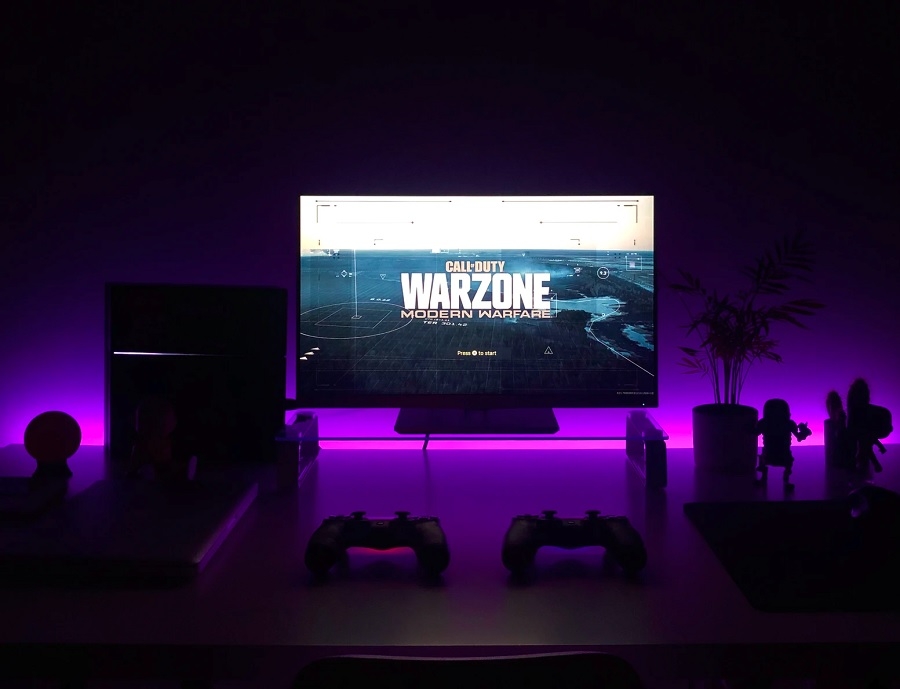 If there is one thing video game fans can certainly expect in 2021, it is the launch of the next “Call of Duty” installment. Details are still under wraps, however, Sledgehammer Games is expected to return to develop the next title.

The annual launch of a new “Call of Duty” entry is one of the expected events in the video game world every fall season. This explains why even though “Call of Duty: Black Ops Cold War” was just released last November, it is not peculiar to see reports about its successor around this time.

Viral Junkie’s Tom Henderson, who is also known as a reliable video game insider, provided some insight about the possible plans for the franchise this year. The source suggests Activision is likely to assign Sledgehammer as the main developer of the 2021 “Call of Duty” title giving the studio more than two years of development time.

In this scenario, the next main series installment is also predicted to be released on Nov. 12. As Henderson made clear in a follow-up tweet, the information he provided is not a leak and was a “well-educated guess” considering the development timeline and patterns of the “Call of Duty” franchise in previous years.

Sledgehammer was attached to the making of “Call of Duty: Black Ops Cold War” until May 2019. Kotaku reported at the time that Activision had to intervene amid a “major upheaval” between Sledgehammer and Raven Software that resulted in the former being replaced by Treyarch while the latter remained to co-develop.

Meanwhile, the possible return of Sledgehammer to develop the 2021 “Call of Duty” is welcomed with mostly positive reactions among avid fans. One Twitter user commented that the “Call of Duty” titles made by the studio are underrated while another pointed out that the 2017 “Call of Duty: World War 2” is a good title that they still play to this day.

While the release window of “Call of Duty” 2021 is easy to predict, it is a different story when it comes to the new gameplay elements and plot to be featured in the next game. These details are usually leaked a few months before the game’s anticipated launch.

However, the prediction of Sledgehammer’s return has prompted speculations that the 2021 title could be a continuation of the studio’s latest “Call of Duty” work leading to the rumor that it could be centered on a World War 3 plot. Henderson and other known insiders have since debunked the claims.