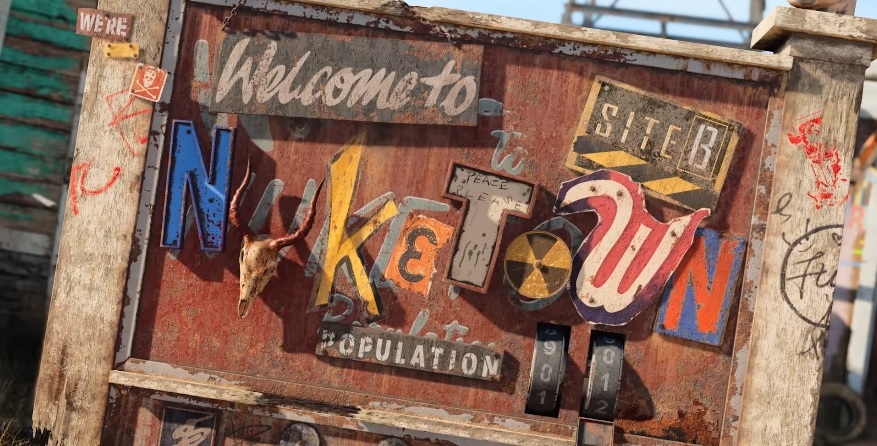 One of the much-awaited post-launch content of “Call of Duty: Black Ops Cold War” is the staple Nuketown gameplay, and it is finally available as of this writing. To encourage more players to dive into the 1984 version of Nuketown, the developers have also launched a special event that would give players extra rewards for a limited period.

Nuketown ’84 went live Tuesday along with a special patch that adds new content and fixes some known issues in the “Call of Duty: Black Ops Cold War.” It also delivers a limited-time in-game event that would encourage players to explore Nuketown throughout the week.

The “Call of Duty: Black Ops Cold War” patch released last Nov. 24 marked the start of the Double XP and Double Weapon XP event. As mentioned, this is not going to be available for a long time, so players should make the best out of it.

The event will last until Monday, Nov. 30, at 10 a.m. PT and will apply to games played in Multiplayer and Zombies modes. “Call of Duty: Black Ops Cold War” multiplayer maps now also include the Nuketown ’84 content in the 6v6 map rotation for Quick Play Core and Hardcore playlists.

The Nuketown ’84 patch also addresses several gameplay issues such as a “rare crash” that some “Call of Duty: Black Ops Cold War” players may have encountered while playing the Domination mode. There were also glitches in the Zombies gameplay that were fixed in this update, including problems that whenever players teleport in and out of the Dark Aether.

For those who are new to playing “Call of Duty,” the significance of the Nuketown map may not resonate as much as it does for veteran players. Even though it is considerably smaller than the other maps, it is regarded as one of the fan-favorites throughout the franchise.

Nuketown has appeared in earlier “Black Ops” iterations, but it is promised to offer a new experience in “Call of Duty: Black Ops Cold War.” Its backstory dates back to 1954 when it was established as the Site B for “the big test” until it was decommissioned due to government budget cuts. “Call of Duty: Black Ops Cold War” will let players explore Nuketown’s state in 1984 when “a group of social misfits” discovered it and made it their escape destination.