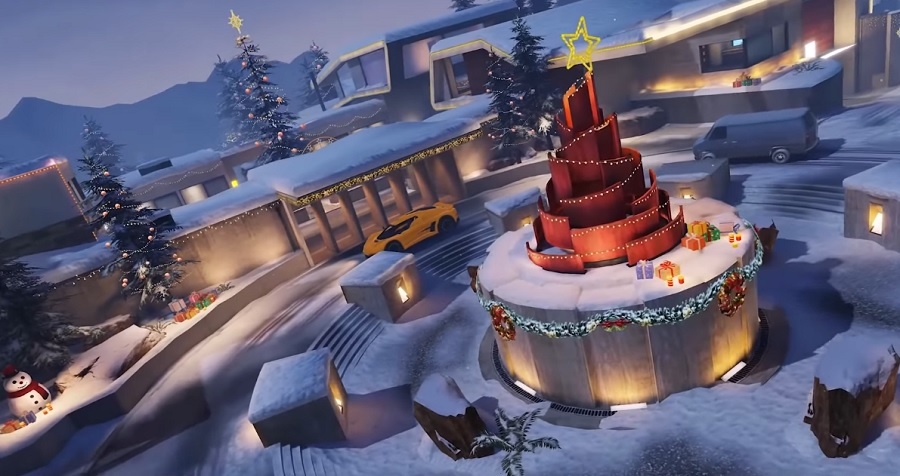 Every “Call of Duty: Mobile” player, no matter where they are, will get a feel of the winter season as developers to add two new snow-covered multiplayer maps to the game. These additions also coincide with the start of the game’s Season 13 along with the last patch of the year.

To match Season 13’s title, “Winter War,” the latest “Call of Duty: Mobile” patch is adding two multiplayer maps called Nuketown Russia and Holiday Raid. If these map names seem familiar, it is because they are both iterations of maps originally introduced in “Call of Duty: Black Ops 4” while the other was first added to the mobile game last year.

Nuketown has been a staple gameplay element for the PC and console version of “Call of Duty,” and mobile gamers are getting a taste of that with a version of the same name map. However, instead of being set in an isolated location in the United States, the version of the map arriving in “Call of Duty: Mobile” has been inspired by the Chernobyl Nuclear Power Plant.

The outdoors of Nuketown Russia do not offer much cover, but the map features two main buildings where “Call of Duty: Mobile” players should prepare to engage in close-quarter gunfights. The buildings’ windows and two-story layout should also offer a little bit of vantage point to stake out enemies lurking around.

Activision is bringing back the Holiday Raid map in “Call of Duty: Mobile” this year, and it is a major contrast to the views that Nuketown Russia offers. The holiday-themed battlefield features luxurious vehicles and mansions, but the holiday decorations and the snow are undoubtedly the main attractions. Not everything is merry, though, as explosives and weapons can be hidden as holiday gifts in this map.

The “Call of Duty: Mobile” season 13 content is the highlight of the game’s latest patch. These multiplayer maps along with “Winter War” weapons will go live along with the new season on Monday, Dec. 21, at 4 p.m. PT.

Later on, Activision also confirmed that “Call of Duty: Mobile” is getting a new multiplayer mode called Grind. A specific release date is still unknown, but developers tease its rules combine the mechanics of Kill Confirmed and Hardpoint.