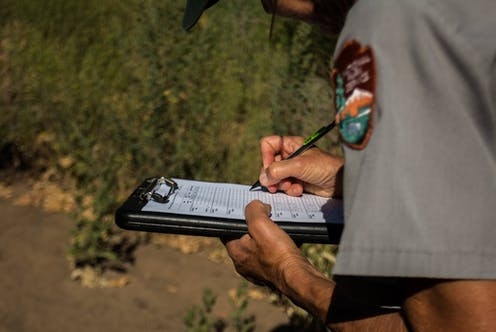 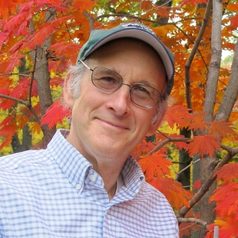 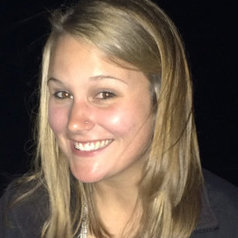 By Richard B. Primack, Casey Setash

Editor’s note: Summer is prime time across much of North America for scientists to do field research outdoors. But this year the COVID-19 pandemic is forcing many researchers to cancel or scale back their plans. We asked two scholars to explain the long-term effects of a missed or downscaled field research season.

Holes in the data

For the first time in 50 years, ornithologists at the Manomet nature observatory in Plymouth, Massachusetts are not opening their mist nets every weekday at dawn to catch, measure and band migrating songbirds. Due to the coronavirus pandemic, the center has essentially canceled its spring field season and will be doing only very limited sampling. Going forward, its long-term banding data will contain only a fraction of the usual information on songbird migrations during the spring of 2020.

Across the world, field stations, nature centers and universities have shut down long-term research to protect scientists, staff, students and volunteers from COVID-19. There’s good reason for this step, but it comes at a cost.

Collecting data over many years allows scientists to detect gradual trends and short-term anomalies in the health of forests, bays and other ecosystems and biological communities. Long-term research has been crucial in detecting how climate change is affecting the abundance and distribution of species and the timing of spring events, such as bird migrations and plant flowering. 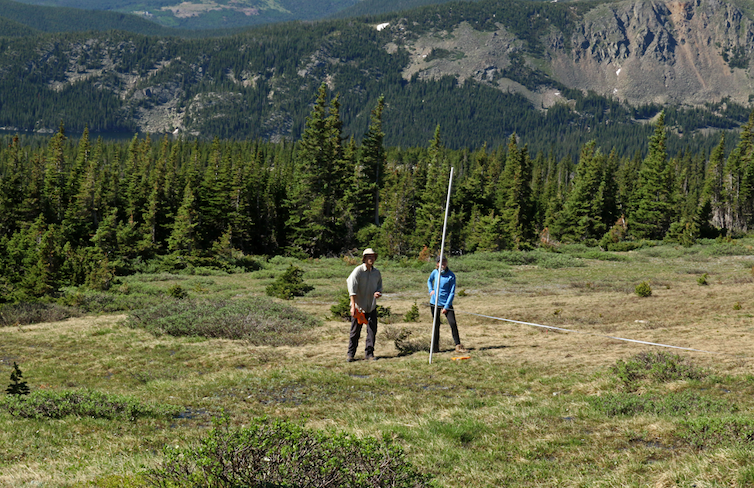 Multi-year data has been vital to understanding how ecosystems bounce back after major disturbances like hurricanes and wildfires. Long-term research has informed policies addressing air and water pollution and wildlife conservationin ways that would have been impossible through short-term studies alone.

Since 1980, the U.S. National Science Foundation has supported a network of Long Term Ecological Research sites that now spans 28 locations, from northern Alaska to Antarctica and across North America. These sites are leaders in detecting effects of air pollution, land use and urbanization on ecosystems. The data they produce is available to the public and the scientific community. 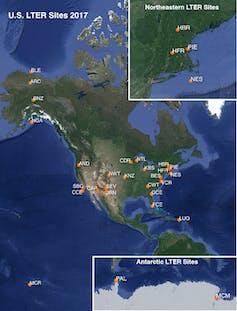 Many long-term studies also take place in national parks, where researchers track subjects like water quality, wetland health and endangered species. In a normal year, armies of researchers and students would be at work in national parks and Long-Term Ecological Research sites. Now, however, just small groups are collecting data, aided by automated equipment.

Some small-scale projects are managing to continue. Over the past 18 years, my students and I have recorded wildflower flowering and the first appearance of spring leaves in Concord, Massachusetts, repeating observations made by Henry David Thoreau in the 1850s.

We’re doing this to study the ecological effects of climate change. Our studies have shown that plants are flowering about 10 days earlier in the spring than they did in Thoreau’s time. We have also found that cold-loving northern wildflower species are becoming less abundant, and nonnative species are increasing.

Now I wear a mask, go out early in the mornings when few people are on the trails and work without students. None of this is how we typically work, but it allows me to continue this research and capture anomalies that might occur this year. 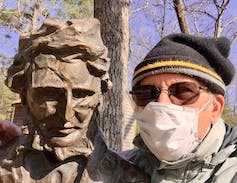 But maintaining a few long-term studies won’t make up for irreplaceable losses to science that will occur this year, especially for two-year experimental studies that were supposed to start or end this year. My colleagues and I hope that this pandemic ends soon, so that scientists can get back to analyzing the long-term workings of ecosystems – and the ecological impacts of coronavirus.

Ecologists like me often measure a field season by the numbers: 40 birds captured, 85 nest plots searched, three times when the truck got stuck. This year we’re thinking about Colorado’s coronavirus case count.

My field site sits at an elevation of about 8,500 feet in northern Colorado’s Jackson County. The landscape and lifestyles here have remained largely unchanged over the last century. Jackson is also one of the few counties in Colorado without a positive case of COVID-19.

I’m conducting field work that will inform my dissertation on waterfowl breeding in flood-irrigated agricultural systems, as well as a long-term waterfowl monitoring project run by Colorado Parks and Wildlife. Answering my proposed questions requires capturing 40 female mallards and gadwall, two common duck species. We mark them with GPS transmitters, conduct biweekly samples in the flooded fields for invertebrates – small crustaceans that ducks eat – and carry out daily nest searches within a 250-square-mile area. 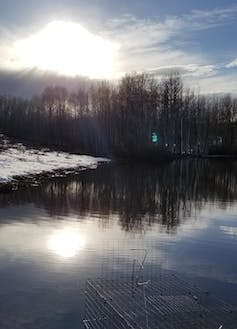 The 2020 field season is the second of three field seasons that I will conduct for my Ph.D., and I had plans to hit the ground running. Instead, we have whittled our six-person crew down to three and are living in trailers without running water, rather than in U.S. Forest Service housing that normally would be available.

Our daily routine of cold mornings counting ducks, checking traps and searching for nests feels familiar and comforting. But every task is tinged with worry and guilt. What if we introduce COVID-19 to Jackson County? How are we going to attach GPS transmitters to ducks – a process that usually takes at least two people – while maintaining proper social distancing measures? Scientists are used to estimating uncertainty, but almost everything this year is a question mark. 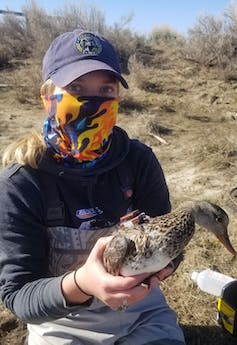 Waterfowl ecologists were among the first scientists to initiate long-term ecological monitoring in the 1950s. Today, states still base decisions about hunting limits on annual surveys of ducks breeding throughout the Prairie Pothole Region of the northern Great Plains, also known as the duck factory of North America.

Long-term projects like these often are replacement data sources when studies like mine go awry. But this year, for the first time since 1955, neither the U.S. Fish and Wildlife Service nor the Canadian Wildlife Service will carry out their Waterfowl Breeding Population and Habitat Survey.

While safety precautions are changing everything, from the amount of data we can collect to the social structure of our field crew, I am one of the lucky few who get to keep working. My field site lies in a sweet spot, between “too far from a hospital” and “too many people.” And it is comforting to be outside with some semblance of normalcy, rather than sitting indoors wondering what the ducks are up to.