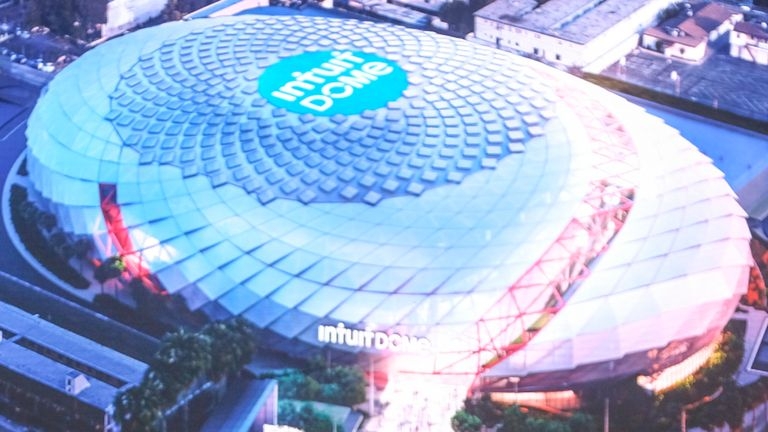 After initially enlisting CAA Icon, a subsidiary of sports agency CAA, to audit the project, the National Basketball Association team chose to hire a different project manager. CAA Icon will now be in charge of monitoring the joint venture between AECOM Hunt and Turner Construction, which is creating the venue.

Legends representatives were told of the decision to cease the company's involvement following a meeting with Clippers management on April 21st, according to Venues Now.

The 18,000-seat arena in Inglewood will also contain a training facility, office space, and a sports health center, with completion expected in 2024.

The decision to shift project managers is unusual, and CAA Icon will now be responsible for ensuring that the Intuit Dome is completed on schedule and within budget.

CAA Icon is a key player in the industry, having worked on projects such as the US$1.9 billion Allegiant Stadium, which houses the Las Vegas Raiders of the National Football League. Austin FC's Q2 Stadium and Nashville SC's Geodis Park are two recent Major League Soccer projects for the firm.

While Legends will no longer be involved in the most expensive indoor arena project in US sports history, it has recently been awarded a substantial contract by Major League Baseball (MLB) to manage the refurbishment of the Toronto Blue Jays Rogers Centre home.