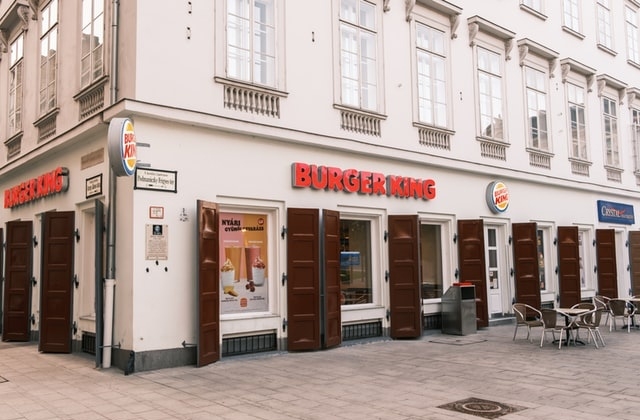 Burger King Spain is trying something new, and it is not related to fast-food at all. The brand is known for its flame-grilled burgers and sides, but its new business is completely different.

El Caso reported that Burger King Spain decided to invest in fashion this time. It was noted that many companies are making some changes in their brands to gain more fame or increase their economic and media impact, and for this fast-food brand, the new bet in the fashion industry is probably part of its plan.

For its venture in the fashion business, Burger King Spain teams up with the Pull & Bear clothing retail company owned by the Inditex fashion group. Inditex also owns the Zara clothing line, and the company was owned and founded by Amancio Ortega, a Spanish billionaire businessman.

Burger King Spain and Pull & Bear will collaborate and bring several clothing pieces to the market. As agreed in the deal, the items will feature the Burger King logo and famous Whopper burgers.

It was revealed that this is not the first collaboration between Burger King and Pull & Bear, as they have also partnered in 2019. However, this time, they will create several options instead of just one or two. Plus, the designs are more elaborate and distinct.

Some of the available items are t-shirts, sweatshirts, and more. Fans will see iconic images of Burger King’s menu items printed on the clothing pieces that were made and will be sold at the Pull & Bear store.

As per Elle Espana, Burger King Spain will launch three designs via Pull & Bear. These are simple fashion pieces, but they make statements with vivid prints that will surely be loved by fans of the burger joint.

Moreover, Jimmy Lion, a brand known for its fashionable and unique socks, will also be releasing some Burger King-inspired socks. The brand will be offering four sock designs featuring popular images that are synonymous with BK. these socks will be out in the market starting Feb. 7.

Finally, as for the Burger King items at Pull & Bear, they are already available and customers can buy directly from this website.