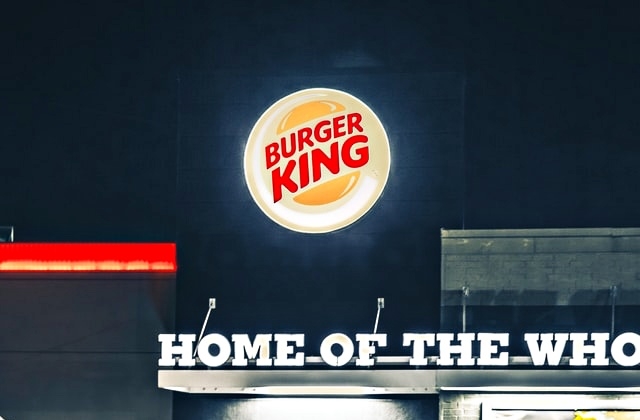 Burger King India is set to change its name to Restaurant Brands Asia Limited after the shareholders handed its approval for the plan late last month. It was added that the Registrar of Companies, Mumbai, also accepted the proposal for a name change.

According to Equity Bulls, Burger King India Limited will be called Restaurant Brands Asia Limited starting Feb. 2, when the name change is officially taking effect. This week, the shares of Burger King India were last trading on the Bombay Stock Exchange (BSE) at 136.35 Indian Rupees which is higher compared to the previous close of 134.65 rupees.

In any case, it was in December of last year when the Burger King board approved fundraising of up to 1,500 crores so it can change the name to Restaurant Brands Asia. Based on the filing, this will be done through "public and/or private offerings including preferential issue, qualified institutions placement (QIP), further public offer or any of the permissible modes in one or more tranches."

At that time, the board gave the greenlight to increase in authorized share capital of the business, raising from Rs 505 crore to Rs 600 crore. Then again, for the fundraising, it will still be subjected to applicable laws and regulatory approvals or other necessary shareholder and statutory requirements.

Money Control further reported that the name change of Burger King India to Restaurant Brands Asia Limited will be put into effect pursuant to confirmation and reservation by the Ministry of Corporate Affairs (MCA) and Registrar of Companies.

Meanwhile, in the latest report from India Retailing, Burger King India posted a records loss of Rs 15 crore in the third quarter that ended in December 2021. In its regulatory filing, the fast-food company revealed a net loss of Rs 29.02 crore for the period of October to December in the previous fiscal year.

The profits from the restaurant's operations were up by 71.51% to Rs. 279.89 crore during the quarter under review. This percentage is against the previous Rs 163.19 crore in the corresponding year of 2020-21.