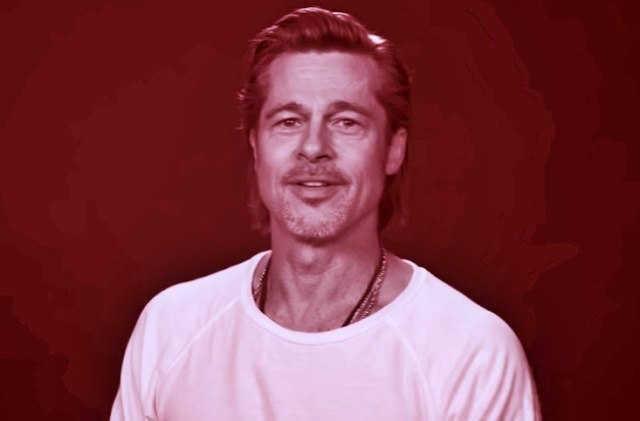 Brad Pitt is reportedly very angry over the fact that his new girlfriend, Nicole Poturalski, keeps blabbing about their relationship. It was claimed that the actor hates it when the media often writes about his every move and this is especially true when he is dating someone new.

In a new report, it was said that Brad Pitt is furious because even his girlfriend is leaking his secrets now. No wonder, the media has many things to write about him these days.

In a report that appeared in the National Enquirer, it was reported that Brad Pitt is overly suspicious in the midst of his custody battle with ex-wife Angelina Jolie. The case is ongoing and the “Once Upon a Time in Hollywood” star is said to have scolded his rumored girlfriend Nicole Poturalski and told her to stop talking about their romance as she is only spilling secrets that will be feasted on by the media.

But then, rather than stopping from there, it was reported that Nicole is planning to go all-out. Since things between her and Brad Pitt have escalated, she now wants to spill everything through her own tell-all.

Brad Pitt is really worried because she knows most of his secrets. As his partner, he already shared many intimate details and even those that he shouldn’t have said.

“She (Nicole) started to let slip about a lot of things which has enraged Pitt,” the insider revealed. “She posted a caption that said happy people don’t hate on Instagram in what could be a direct slight at Jolie, which does the actor no favors during his custody battle.”

Moreover, the source said that Nicole has a habit of bragging about her relationship with Brad Pitt to her friends. The bad thing is that she is sharing too much. “Nicole is bragging to pals about the relationship and is going into too much detail, especially with her bad-mouthing of Angelina,” the source snitched.

Gossip Cop declared that his story is totally false. The publication also pointed out that the magazine did not state what kind of details Nicole has leaked to the public that made Brad Pitt angry.

What’s more, Nicole never publicly commented about her alleged relationship with Brad Pitt and if she is too eager to spill his secrets, she would have tons of interviews by now. She would also be talking about Angelina Jolie’s ex-husband non-stop but this is not really the case, and their relationship is not even confirmed in the first place.