Brad Pitt sued by a Texas woman for making her believe they’re in a relationship and allegedly tricked her to pay $40,000 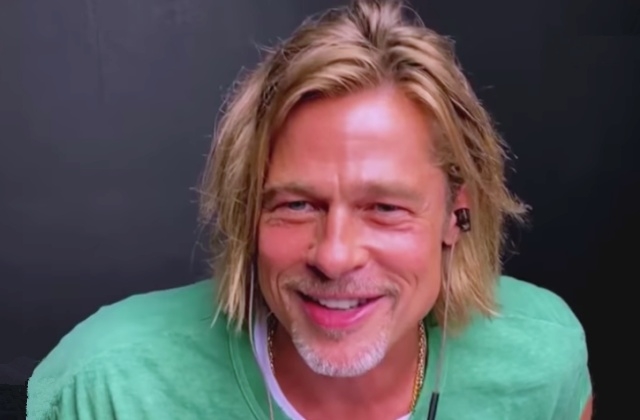 Brad Pitt was sued by a woman from Texas who was identified as Kelli Christina, a health care CEO. She is suing the 56-year-old actor for $100,000.

As per Page Six, Christina claimed that Brad Pitt wooed and made her believed that they are in a relationship. He would talk about marriage with her, and that was when he allegedly ripped her off with $40,000.

The woman’s claims against Brad

The complainant stated in court papers that she paid $40,000 for the “Once Upon a Time in Hollywood” actor to appear in a total of five events that she organized for Brad’s charity called the Make It Right Foundation, the same organization that helps in building homes for the victims of Hurricane Katrina.

Kelli Christina claimed that while Brad Pitt failed to appear in the events after canceling at the last minute, he did not return the $40,000 appearance fee. Instead, he made a promise to attend next time.

She further alleged that she and the actor have something going on between them. She narrated that they became really close to the point that they even discussed about marriage.

Brad responds to the accusations

The Daily Mail was able to obtain court documents and revealed that Christina also claimed that her relationship with Brad Pitt withered when she ceased paying his appearance fees. The A-list actor suddenly cut off contact, and they could not reach him anymore.

The entire $40,000 was paid over a 2-year period, and she is suing him to get her money back. Brad was slapped with fraud and breach of contract cases.

However, TMZ reported that the actor’s side responded and denied the allegations by Christina. The actor said that he doesn’t know who the complainant is, and they deduced that she may have been scammed by someone pretending to be Brad Pitt.

The actor’s lawyers stated that it is possible Christina is a victim and got tricked by a scammer who posed as Angelina Jolie’s ex-husband. Now, Brad Pitt’s legal team already filed for a motion to dismiss the case.

In response, Christina’s team said she will push through with the case and fight Brad Pitt’s motion to dismiss. “This lawsuit is important for the country so I will continue to fight Brad Pitt and Make it Right Foundation,” she said. “I have 113 pages of organized discovery to support the charges and allegations. I wouldn’t expect this lawsuit to go away easily.”