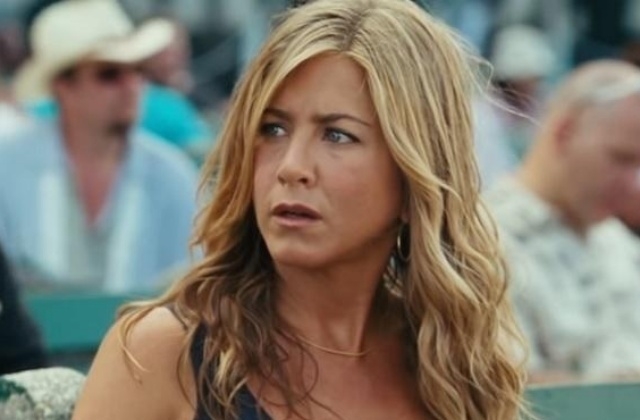 Jennifer Aniston and Brad Pitt were married for five years before deciding to divorce. When they were still together, they were known as Hollywood’s “The Golden Couple,” so when they broke up, it was not just the couple who was heartbroken but fans around the world as well.

This is why even when they separated, the reports about them never really died down. Rumors about their reconciliation or reunion even heightened when the two of them split up from their respective spouses just a year apart.

Fans are hoping that they would get back together as they are now legally singles again. People are saying that this is highly possible, especially when an old interview with Jennifer Aniston has surfaced once again.

Jen’s declaration of love for her ex-husband

Jen admitted in an interview that she never regretted meeting and marrying Brad Pitt. Although they broke up in the end, she said that she has no regrets as they once had a happy marriage too.

She eventually confessed that she will always love Brad. Jennifer Aniston said that she would still love her ex-husband for the rest of her life.

“I still feel so lucky to have experienced it. I wouldn’t know what I know now if I hadn’t been married to Brad,” she told Vanity Fair. “I love Brad. I really love him. I will love him for the rest of my life.”

She went on to declare that Brad is a fantastic man, and she doesn’t regret being in a relationship and eventually marrying him. Jen further shared that they have been together for seven years, and they both learned from each other and had a lot of fun too.

Jennifer Aniston further explained that she and Brad helped each other a lot, and she really values this. The “Friends” actress added that what she had with him was “a beautiful, complicated relationship.”

Brad and Jen’s most recent reunion

Meanwhile, Jennifer Aniston and Brad Pitt recently made their fans around the world swoon over their reunion, albeit remotely. Fans were screaming, watching the cute moment when the Golden Couple shared the same screen and even acted out a flirty scene via Fast Times at Ridgemont High table read.

Brad and Jen exchanged lines, and their character was that of a man and a woman who are flirting with each other. The table read was a huge success, and it could be attributed mainly to the reunion of the ex-couple.