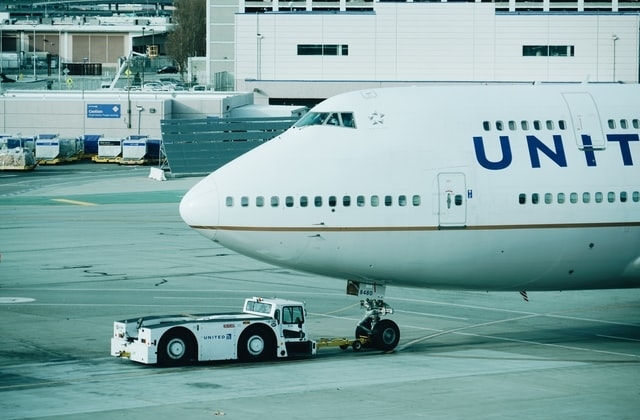 United Airlines flight 328 encountered an engine failure emergency while flying from Denver to Honolulu on Feb. 20. The U.S. Federal Aviation Administration immediately ordered an investigation to determine what exactly happened.

While it was initially said it might take a year for the investigation to finish, investigators from the National Transportation Safety Board (NTSB) were able to release preliminary findings. This is because the examinations allowed them to put pieces of the puzzle together earlier, regarding the mid-air accident involving the Boeing 777.

The findings - possible cause of the engine fire

As mentioned on CNN Business, the Boeing 777 being operated by United Airlines experienced engine troubles just four minutes after it took off from the Denver International Airport. It was pointed out that the jet has been fitted with Pratt & Whitney PW4000 engines, so all of the 777s with this model was grounded while the investigation is going on.

According to the investigators, after assessing the damages, it can say that the cause of the engine trouble was "consistent with metal fatigue." The chairman of the U.S. NTSB, Robert Sumwalt, said that the damage to the fan blade points to “metal fatigue,” but they will still continue to inspect for re-examine the findings.

He added that he is not certain if the UA flight 328 accident is similar to another case of engine failure that happened in February 2018. It was also a United Airlines flight bound to Hawaii and also showed damage to the plane’s fan blade.

The accident and damage to the Boeing 777

On Saturday, the engine of the UA flight 328’s jet burst into flames, and photos taken by some passengers showed the engine burning and leaving a trail of black smoke while still flying. Parts of the plane started to disintegrate, and they fell on the streets, homes, and even a soccer field in Broomfield, Colorado.

Both the NTSB and the Federal Aviation Administration (FAA) are investigating, and they are focusing on the PW4000 engine on Boeing 777s that has 22 blades. Some of these blades have been dislodged during the mid-air mishap and dropped to the ground. Looking at the debris and damage to the engine, both offices said it could be metal fatigue.

The flight fuselage had some damages, too, while the engine has been fully stripped of its external casing. Despite this, the Boeing 777’s body remained intact, and no structural damage was detected after the United Airlines flight’s accident. Meanwhile, in the wake of this incident, dozens of 777s with Pratt & Whitney PW4000 engines have been grounded by different airlines.