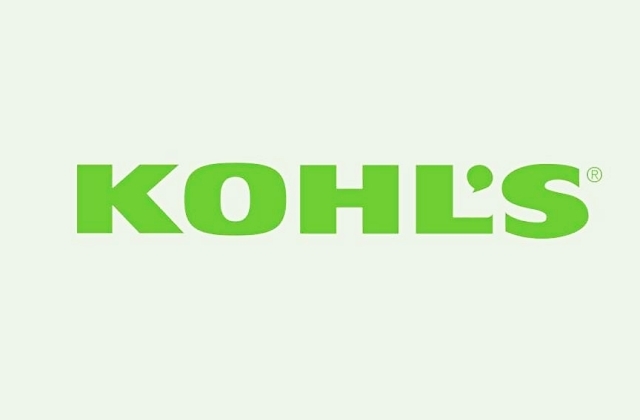 Kohl’s Corp, the American department store retail chain, is still being pressured by a group of activist investors to include nine new directors on its board. They want to post the executives there so they can control and supervise the company’s activities.

The investors are said to hold stakes of around 9.5% in Menomonee Falls, Wisconsin-based Kohl’s. The activists include 4010 Capital LLC, Macellum Advisors GP LLC, Legion Partners Asset Management LLC, and Ancora Holdings Inc. They have nominated nine directors early this year and would like for them to be part of Kohl’s 12-person board as per the insider who has knowledge of the situation.

“The Kohl’s Board and management team have been engaged in discussions with the Investor Group since early December, and we remain open to hearing new ideas,” Kohl’s spokesperson, Jen Johnson, said in a statement via Reuters.

In any case, Kohl’s rejected the group of investors’ attempt to take over the board by placing the nine directors they chose. It was explained that it made the decision because the seizure of the board would “disrupt the company’s momentum, especially considering that we are well underway in implementing a strong growth strategy and accelerating our performance.”

Then again, amid the issues, CNBC News reported that Kohl's shares increased by more than 9% in premarket trading early this week. This came after the activists confirmed that they had nominated nine directors to the board in an attempt to turn the business around.

Meanwhile, it was also reported that when Kohl’s had Michelle Gass as its CEO in 2018, she tried to bring in more shoppers to the store, and one of her plans to do this was by teaming up with Amazon.

As per CNN Business, Kohl’s was able to strike a deal with Jeff Bezos’ company in the previous year. The agreement will allow customers to return items through select Kohl’s stores, and the company was hoping that will be one way to attract younger shoppers.

Kohl’s later expanded the agreement with Amazon, and Gass was said to be happy with the outcome of the program. However, it did not take long after that when they realized that partnering with Amazon is not enough to boost their sales, and so the retail company suffered losses until the pandemic hit.