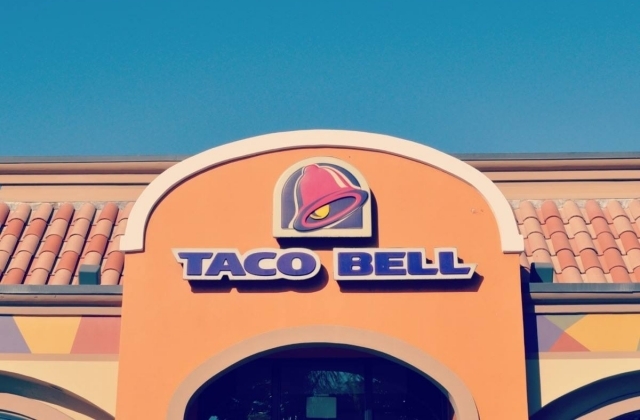 Taco Bell is known for its Tex-Mex food offerings in its restaurant chain, and people usually order burritos, tacos, and quesadillas. But apparently, the fast-food store is evolving and added a new item on its menu list for 2021.

Taco Bell announced that it would not offer “Chicken Sandwich Taco,” and this is the restaurant’s very first chicken sandwich. Fox Business reported that this would be available in U.S. stores nationwide.

It was said that as early as January, the American fast-food chain already hinted that it will be releasing a new item. It was also implied that the company is debuting the sandwich as it is planning to join in the “chicken sandwich wars” and compete against the leading players.

Last month, Taco Bell’s chief global food innovation officer, Liz Matthews, shared that they will be introducing new menu items which have been in the planning for months. She said that the debut of these items had been hampered by the pandemic, but now, everything is ready.

"I think a lot of players out there are doing a great job, but what I will say is that we will interrupt that with what we're going to do on chicken," she told Business Insider.

Now, Taco Bell’s chicken sandwich taco has been described as a taco/sandwich hybrid with crispy chicken meat that was marinated in jalapeno-infused buttermilk before it was fried. The coating was made with Mexican spices and finally rolled in tortilla-chip bits for the crunch.

Then the chicken is then placed in a bread shaped like a taco. It is served with chipotle sauce on the top. There is also a spicy flavor option where the sandwich comes with pickled jalapenos.

Taco Bell’s chicken sandwich is sold for $2.49 and will be initially available in Charlotte, North Carolina, and Nashville, Tennessee, on March 11. Later, it will be rolled out nationwide.

The chicken wars among restaurants in the U.S.

Taco Bell already stated that it would be entering the "chicken sandwich wars" as it debuts its new sandwich. The company is confident it can compete with Popeyes Chicken Sandwich and KFC’s.

This sandwich war is currently raging in the U.S., and fast-food leaders, including Burger King and Wendy’s are also in. McDonald’s will join in by introducing its original, spicy, and deluxe versions of chicken sandwiches on Feb. 24.