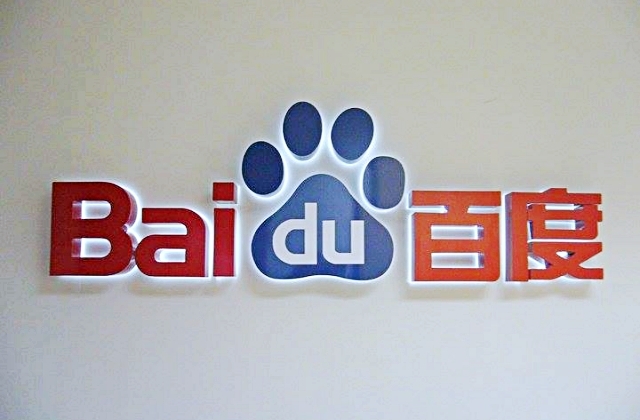 Baidu-Geely electric car company just hired its chief executive officer and as it prepares to launch its first EV in three years time. Earlier this month, Baidu announced that it is looking for executives to fill in key positions in its joint venture with the carmaker, Geely.

The Baidu-Geely EV firm started to hire and bring in directors, senior managers, marketing and public relation officers, and more. They will be working at the company’s offices and plant in Jiangsu, Zhejiang, and Shanghai.

The appointment of new CEO

In an update, Baidu-Geely revealed that it also appointed its new CEO and named Mobike’s co-founder Xia Yiping. Reuters reported that Yiping was also the former chief technology officer of the bike-sharing company. Zhejiang Geely Holding Group and Baidu stated that they have high hopes in their company chief’s capabilities to help drive the business to success.

It was learned that Xia Yiping was formally appointed last week. He was offered the job by the company’s board and agreed to take the position.

As mentioned, he was Mobike's co-founder and CTO until the company was sold to Meituan, a food delivery giant, in 2018. Prior to setting up Mobike, Xia Yiping worked for Ford Motor, and he was the leader of Fiat Chrysler’s Asia-Pacific Smart Car Association Division.

He is an honorary graduate and one of the outstanding alumni of the University of Essex in the United Kingdom, where he studied Computer Science and Electronic Engineering. In his country, he greatly contributed to transforming the urban travel and transportation structures. This is why Baidu-Geely is confident that he will fulfill his duties as the CEO and lead the company well to reach its goal.