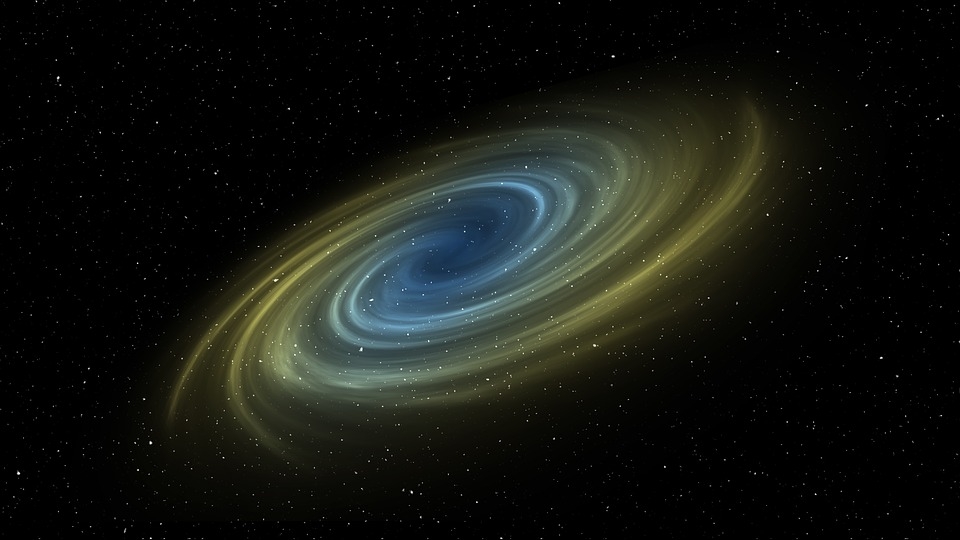 Black holes are among the most mysterious celestial objects in the universe as scientists have always been puzzled at how these things came to be. One particular behavior black holes were observed to have was forming X-shaped galaxies, and now scientists have discovered how.

Express reports that scientists have studied how X-shaped galaxies exist in the universe, and recently they found that black holes may have been responsible for these types of galaxies. One such example of an x-shaped galaxy is the galaxy PKS 2014-55, which is found 800 million light-years away from Earth. As black holes are found in the very center of a galaxy, they blast off twin jets of radio waves, thus the unusual shape.

There have been a few theories as to how this came to be. The first theory of which was that the jets change its direction over the course of millions of years because of spinning black holes. The second theory is that the radio wave jets are made of stellar material that falls towards the black holes but end up going in different directions. According to scientists from South Africa’s Radio Astronomy Observatory, the second theory is the most likely one to have occurred as the radio wave jets are supposedly “turning the corner.”

Upon observing PKS 2014-55, they found that the galaxy ejected stellar material that ended up changing its direction. This resulted in the material returning to its host galaxy.

Meanwhile, scientists have previously found that exoplanets that have mainly a hydrogen atmosphere could actually be habitable or possible for life to exist. The study was conducted by researchers from MIT with their findings published by Nature Astronomy. Their findings revealed that microorganisms could survive in an atmosphere made entirely of hydrogen, which would suggest that life can thrive in more diverse exoplanets than what was initially believed.

Although biologists have already learned that life could exist with an atmosphere that has hydrogen, but they have yet to explore the possibility of life existing in a 100 percent hydrogen atmosphere. This is because, according to Professor Sarah Seager, hydrogen is not toxic to life and the microorganisms they used seemed to get more energy from the culture they were steeped in instead of the atmosphere based on their experiments.