‘Black Ops 4’ regains some momentum after Treyarch listened to its community, but some issues persist 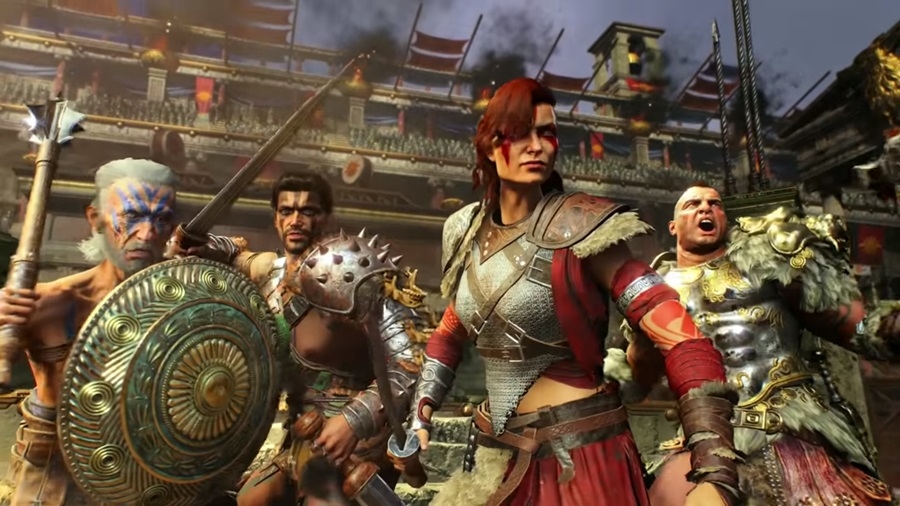 Last week, the “Black Ops 4” subreddit criticized Treyarch for not listening to its player base after it was heavily requested that the developers bring back Hot Pursuit. Now, it appears that those pleas didn’t fall on deaf ears as the studio is indeed bringing the game mode back.

However, Treyarch appears uninterested to make HP a permanent addition in “Black Ops 4.” For now, anyway.

Despite the praise, however, the studio still needs to address a few issues here and there. Specifically, the weapon charms and death effects that are getting unequipped with every “Black Ops 4” match.

While a minor inconvenience, it does hamper the overall experience of the game and is one of the major cause of frustrations among players. As of this writing, Treyarch has yet to respond as to how they plan to fix this “Black Ops 4” bug.

With regards to the future of the title, it appears that it’s nearing the end of its lifecycle as “Borderlands 3” and “Modern Warfare” will be arriving soon. Even though “Black Ops 4” has been billed as a game that will last for three years, it’s clear that Treyarch overestimated its position. The title’s death throes have only been accelerated by the studio itself, with the most prominent factor being the microtransaction plaguing in the game.

Black Ops 4 and the microtransaction issue

Keep in mind that “Black Ops 4” cost $60. But if you’re someone aiming to acquire all the items within the game, you’d have to shell out nearly $2,000 on top of your initial purchase. Either that or you grind yourself towards your goal, which is next to impossible given how difficult it is to get higher tier items in the game’s reward system.

Another factor why “Black Ops 4” is dying is due to the franchise releasing a new game each year, with better graphics and game mechanics. Players will always gravitate towards what’s new, after all.

Add the fact that “Black Ops 4” isn’t a game that perfectly delivers an immersive experience and it’s unsurprising that players aren’t all that enthusiastic about staying and remaining loyal. Hopefully, “Modern Warfare” takes a huge leap forward as the gaming community – at least, those who have a penchant for shooting games – have huge expectations for the upcoming title. It’s slated for release on Oct. 25, with its open beta version will take place on Sept. 14 and Sept. 21.