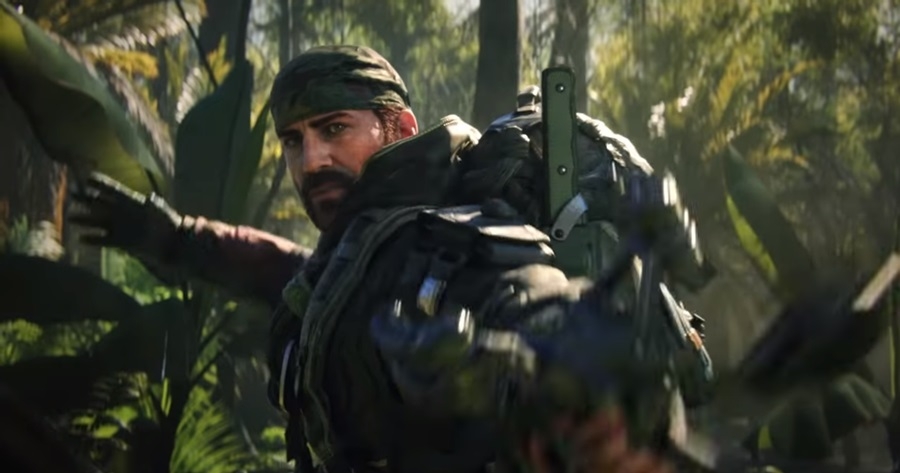 For months, Treyarch has made one questionable decision after another that alienated a lot of “Black Ops 4” players and caused them to transfer to other games. And it appears that the studio is intent in tripping itself over yet again.

“Black Ops 4” is expected to take a significant hit next month as “Borderlands 3” and “Modern Warfare” beta will be arriving that time. Despite the timing, however, the developers are planning to release a map variant called Jungle Flooded for “Black Ops 4” in mid-September.

It’s really surprising why Jungle Flooded wasn’t included in the recent Pandemic update as it may have provided more variations for players. Instead, Treyarch is adding it on “Black Ops 4” at a time where “Modern Warfare” beta and “Borderlands 3” is hitting the market.

The former is slated to take place on Sept. 14 and Sept. 21 – the open betas, at least – while the latter is scheduled to drop on September 13. There’s no way that a new “Black Ops 4” map could entice players to keep hanging around. This is especially true since Jungle Flooded is only a map variant, not a brand new map.

Another questionable maneuver that Treyarch did is bringing back Ambush Solo. Time and time again, the “Black Ops 4” community has requested that Hot Pursuit should return as it’s one of the most popular modes in the game. Better yet, the studio could simply make HP a permanent mode if Treyarch means to keep its player base happy. Hell, just make Ground War and Alcatraz permanent while they’re at it, but no such thing has been implemented.

The sad thing is that the communication between the studio and the “Black Ops 4” community appears to be poor. And that’s just putting it lightly. That’s not even mentioning the myriad issues that the game is having including bugs involving death effects, weapon charms, and dark matter.

Compiling all of these and adding the persistent microtransaction in “Black Ops 4” and everything appears to be heading to the last life cycle of the game. Hopefully, Treyarch finally listens to its player base and implement the things that have been highly requested. By doing so, the studio can at least extend the game’s longevity further although it won’t be much given all the enticing titles that are coming out.