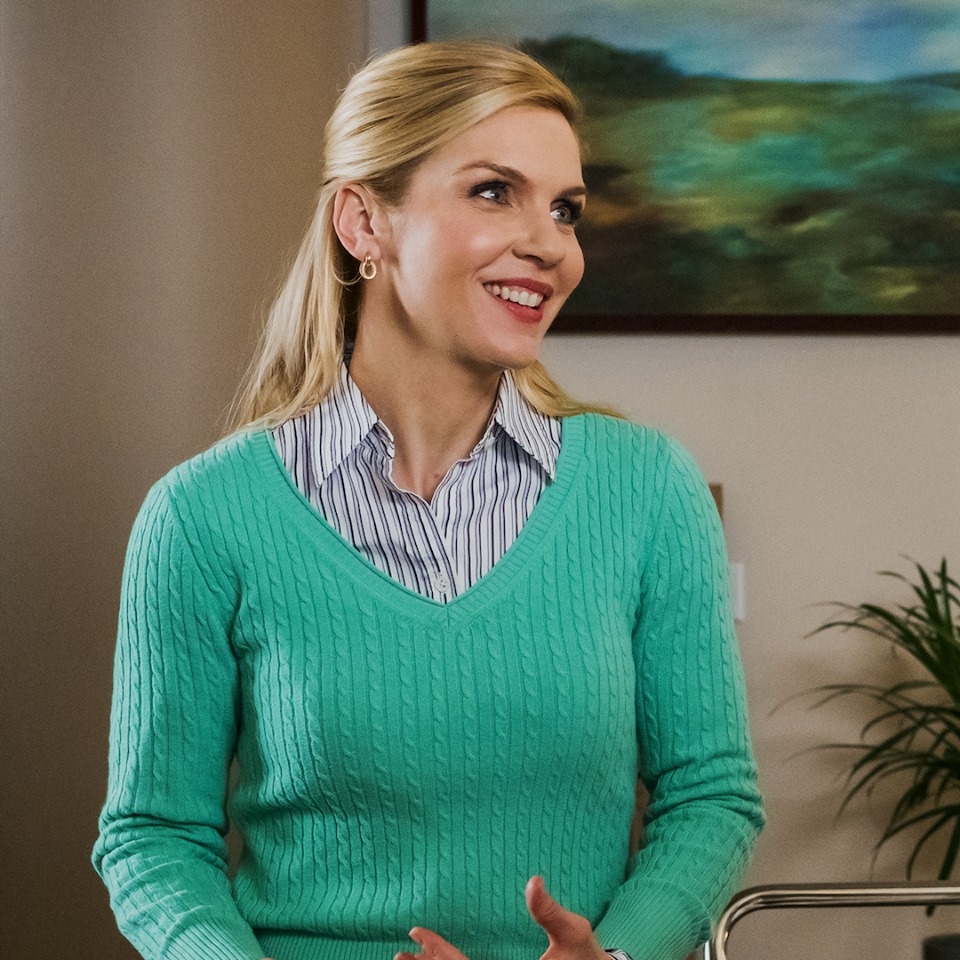 “Better Call Saul” Season 5 will not be coming out this year as has been announced by AMC president of the entertainment networks group Sarah Barnett. Thus, fans have turned to speculations yet again to provide some salve to the information drought surrounding the upcoming entry.

But that is proving difficult at the moment since the network is making sure that no information about “Better Call Saul” Season 5 – no matter how small – will make its way into the public. Indeed, even the hairstyle of the casts, particularly that of Rhea Seehorn, is being kept a secret as it may reveal significant details about the fate of the character.

There are a lot of fears surrounding Kim (Seehorn) as she isn’t present in the “Breaking Bad” series. Even Seehorn herself admitted that she fears for her character, nervously flipping the script to see if the writers have indeed killed Kim off. So what are the possibilities of Kim dying in “Better Call Saul” Season 5?

That’s anyone’s guess at the moment. However, after Seehorn was snubbed by the Emmy despite her performance in the fourth installment, the writers might choose to kill her off in “Better Call Saul” Season 5 to gain sympathy for the character, Cinema Blend reported. This is especially true since Seehorn’s co-stars have gotten the nod.

But Seehorn also said that writers might be planning something far worse than death to Kim. Speculations range from having her license revoke and getting incarcerated to staying at Jimmy’s side and becoming the polar opposite of her righteous self. Whatever the case, “Better Call Saul” Season 5 is set to tear apart Kim and Jimmy’s relationship, especially now that the former has seen through the guise of the latter.

Meanwhile, there’s still no news if Aaron Paul and Bryan Cranston will be reprising their role for the spin-off series. With Jimmy taking on Saul Goodman’s corrupted persona, it’s only a matter of time before the crooked lawyer meets the meth-brewing duo of “Breaking Bad.” Paul previously said that they’re thrilled to be playing their respective characters again although he hasn’t revealed if they’ve been tapped to make an appearance in “Better Call Saul” Season 5.

As for when it will be released, nothing has been confirmed on this front either. Barnett said that the reason for the delay was due to “talent needs,” Vulture reported. But fans are willing to give the showrunners some slack, especially with the series’ ending rearing its head on the horizon. “Better Call Saul” Season 5 could come out in the second quarter of 2019.