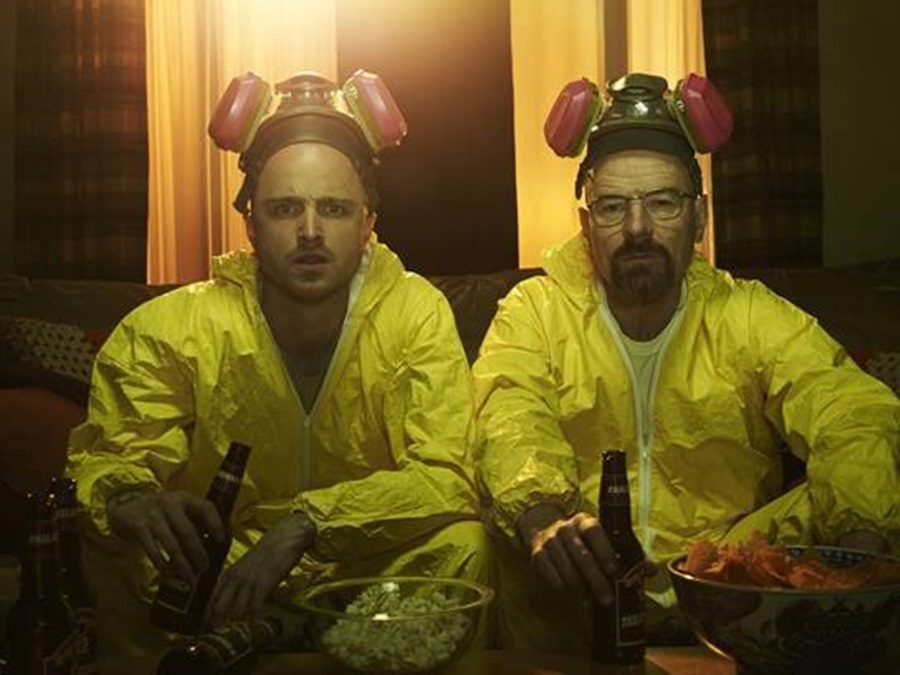 “Better Call” Saul Season 5 is expected to draw in a lot of viewers as the story might feature Jesse Pinkman (Aaron Paul) and Walter White (Bryan Cranston) from “Breaking Bad.” It can be recalled that Saul (Bob Odenkirk) first appeared in “Breaking Bad” during its second season, where the lawyer was kidnapped by the meth-brewing duo.

At first, Saul thought he was kidnapped by Lalo (Tony Dalton) so he started begging for his life. Lalo has been set up by writer Vince Gilligan to be the major antagonist in “Better Call” Saul Season 5, Digital Spy reported.

While the character itself was never featured in “Breaking Bad,” his existence in the upcoming installment is crucial in solidifying the bridge in “Better Call Saul.” This, in turn, could set up the introduction of Pinkman and White in the fifth season. For obvious reasons, the plot for the “Better Call” Saul Season 5 is being kept under wraps, although fans can make an educated guess what will occur in the next installment.

So far, the meth super lab has yet to be completed and isn’t ready to operate just yet despite what Gale (David Costabile) insists. The lab is also another bridge that could connect the two shows as it’s crucial to the story involving Pinkman, White, and Gus (Giancarlo Esposito). “Better Call” Saul Season 5 needs to finish the edifice during its run if the show aims to have the stars of “Breaking Bad” at least make a cameo.

Paul and Cranston themselves are eager to join the upcoming installment as they have complete trust in Gilligan’s ability to weave compelling storylines. "Who knows, maybe [Pinkman] will make an appearance on Better Call Saul. We've definitely raised our hands. Anything that [creator] Vince Gilligan asks of any of us, we would just happily say yes, really no matter what it was. Just because we have such faith in him, we know he will steer us,” Aaron Paul said when asked about the possibility of joining “Better Call” Saul Season 5.

As for when the fifth installment is going to air, AMC and Gilligan haven’t announced anything just yet as the fourth season recently ended. Barring any major delay and shakeup in production, “Better Call” Saul Season 5 can possibly come out sometime around the latter part of 2019.