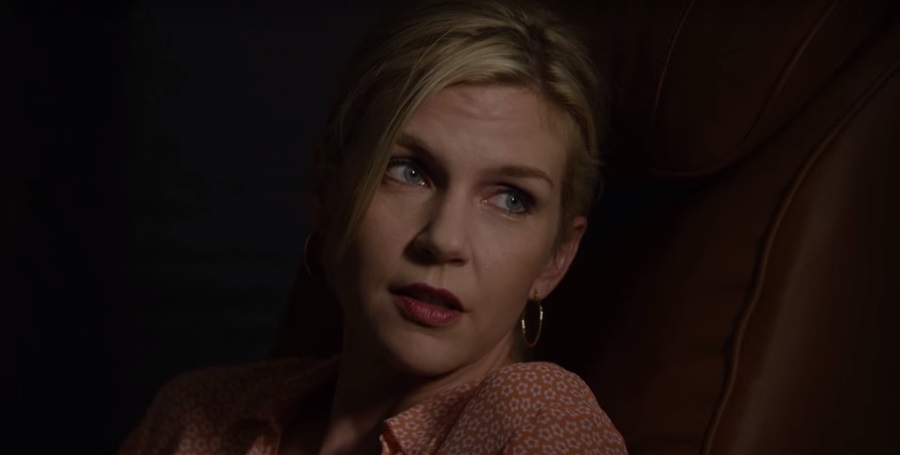 “Better Call Saul” Season 5 will be an exciting timeline for the crime drama series as Jimmy (Bob Odenkirk) is set to transform to Saul Goodman that fans know and love. The previous season has already set up a lot on this narrative with most of Saul’s façade being seen by Kim (Rhea Seehorn).

And speaking of Kim, some fans are fearing the worst for the character in “Better Call Saul” Season 5 as she isn’t mentioned at all in the “Breaking Bad” series. This apprehension isn’t unfounded since the show is already hurtling towards the era of Walter White, Digital Spy reported. Even showrunner Peter Gould has already hinted at this fact.

“I’m worried that she’s going to lose that, or lose her life because we know Jimmy’s about to enter the same world of violence Mike has been living in. It gives us a world of possibilities in a show where a lot of the character’s fates are known already. All I can say is, I’d be very sorry if something terrible happened to Kim, but there’s a lot of things that can happen to people that don’t involve violent deaths,” Gould said. While the showrunner didn’t provide concrete evidence about Kim’s death, her future in “Better Call Saul” Season 5 seems pretty bleak at best, Express reported.

Hopefully, Gould and the rest of the team can provide a satisfying ending for Kim if they are indeed planning to write her off. Meanwhile, Jimmy isn’t the only one who’s expected to go through a drastic transformation. “Better Call Saul” Season 5 could very well set up the story of Mike (Jonathan Banks) and his destiny to become a cold-blooded hitman.

Indeed, Mike has already carried out his first murder when he killed Werner (Rainer Brock) at the behest of Gus (Giancarlo Esposito). As for the release date of “Better Call Saul” Season 5, nothing has been announced just yet. However, speculations of the community heavily point at an August premiere schedule.