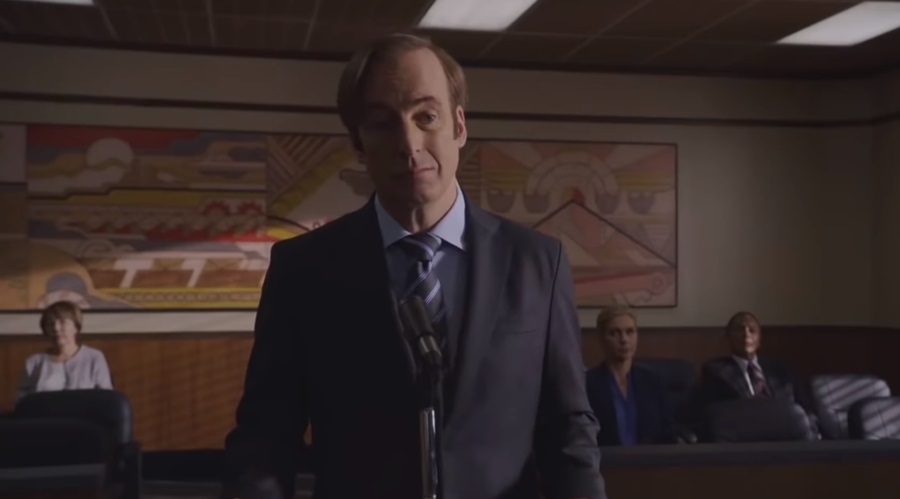 “Better Call Saul” Season 5 will begin its production soon. AMC has already announced that the fifth installment will start filming on April 10 and will wrap up everything sometime during August, HNEntertainment reported.

As such, it’s expected that more information will surface in the coming weeks, especially on who will be included in “Better Call Saul” Season 5. While series regulars will be making their return, hardcore followers of the crime drama are keeping their ears on the ground for Aaron Paul and Bryan Cranston to appear on set.

It’s long been speculated that “Better Call Saul” Season 5 will be the installment where the series will crossover to the timeline of “Breaking Bad.” Paul himself already said that if show creator Vince Gilligan asked them to appear in the upcoming entry, then he’s more than willing to reprise his role.

“Who knows, maybe [Pinkman] will make an appearance on ‘Better Call Saul.’ We've definitely raised our hands. Anything that [creator] Vince Gilligan asks of any of us, we would just happily say yes, really no matter what it was. Just because we have such faith in him, we know he will steer us,” Paul previously said. Although AMC has yet to confirm Pinkman and Heisenberg’s appearance in “Better Call Saul” Season 5, the possibility is certainly there.

This is especially true since the series is inching ever closer to its ending. Co-creator Peter Gould said that they’re eyeing to end the series when it reaches the same episode count of “Breaking Bad,” which had 62. The premiere of “Better Call Saul” Season 5 will be the show’s 41st and its ending will be its 50th. Regarding the release date of the fifth installment, nothing has been announced just yet. But given the production schedule, it might come out in the last quarter of 2019.