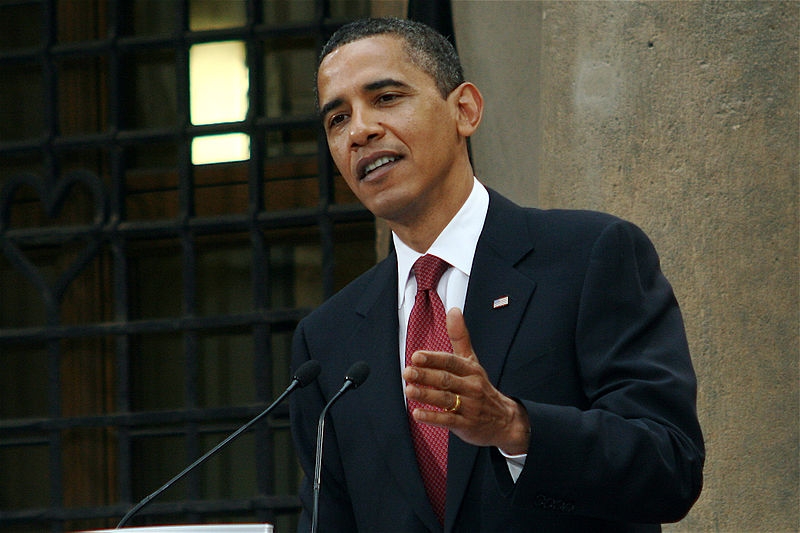 For a long time since the outbreak of the coronavirus pandemic in the United States, the Trump administration has been criticized for its response from testing to prevention. Among those who are criticizing the administration is Donald Trump’s predecessor himself, former president Barack Obama.

CNN reports that during a conference call with people who worked for Obama during his two-term presidential tenure, the former president called the White House’s response an “absolute chaotic disaster” and stressed the importance of uniting the Democratic party in order to beat Trump in the November elections because of this by standing by former vice president and presumptive Democratic nominee Joe Biden.

White House Press Secretary Kayleigh McEnany dismissed the criticism coming from Obama and said that Trump’s response towards the coronavirus helped save many lives.

But that was not the only issue that Obama weighed in during the 30-minute conference call. The former president also gave his thoughts on the Department of Justice’s decision to drop the charges placed against Michael Flynn. Flynn pleaded guilty to lying to the FBI before Trump was sworn into office about the contacts to the Russian ambassador to the United States. Flynn was among those who were convicted following Robert Mueller’s investigation into Russian interference. Obama said that the “rule of law is at risk” following Attorney General William Barr’s decision. Obama had previously warned Trump regarding Flynn and questioned his ties to Russia.

Speaking of the Michael Flynn case, The Daily Mail reports that Flynn’s attorney, Sidney Powell now claims that the former president was also involved with the FBI to frame Flynn. Powell then referenced a recently released testimony about a meeting that supposedly took place in the Oval Office. In the testimony, Obama supposedly revealed that he was aware of Flynn’s contacts with ambassador Sergey Kislyak. Powell went on to claim that the whole thing was a setup within the FBI, the former DNI, the CIA, and the Oval Office.