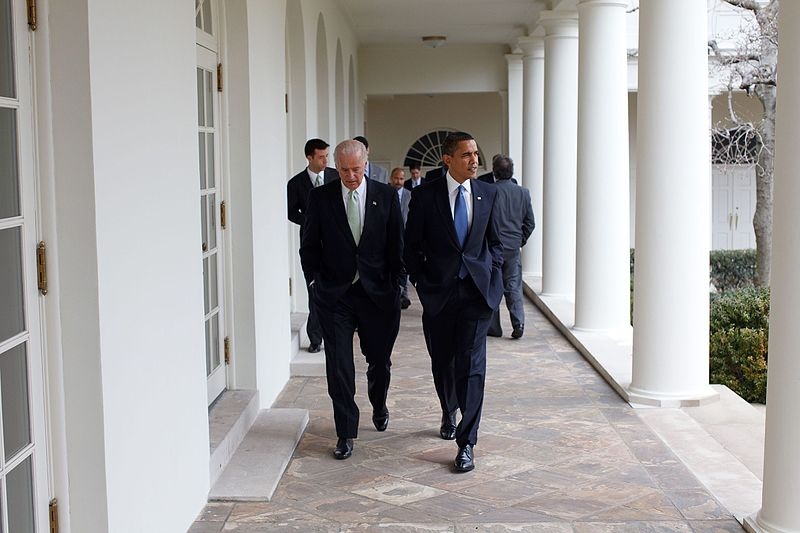 Former vice president Joe Biden has become the presumptive Democratic nominee, leading in primaries and delegates while also gaining endorsements from influential figures including his fellow candidates. Now, he has gained the endorsement of his former colleague, former President Barack Obama.

Bloomberg reports that Obama shared a 12-minute video to his followers on Twitter, voicing his support for his old colleague and former vice president. “I’m proud to endorse @JoeBiden for President of the United States,” wrote the former president on the caption. In the video, Obama talked about his close partnership with Biden during their two terms in the White House and even after their terms ended. Obama also urged Americans who are opposed to President Donald Trump to unite and support Biden.

“I believe Joe has all the qualities we need in a president right now,” said the former President.

Obama also made references to President Donald Trump, most especially how his administration is handling the coronavirus crisis while comparing Trump’s and Biden’s styles of leadership. “Right now, we need Americans of goodwill to unite in a great awakening against a politics that too often has been characterized by corruption, carelessness, self-dealing, disinformation, ignorance, and just plain meanness. And to change that, we need Americans of all political stripes to get involved in our politics and our public life like never before,” noted Obama.

The former president also praised Vermont Senator Bernie Sanders in his message. Sanders suspended his presidential campaign last week and announced his endorsement of Biden yesterday. Obama’s endorsement of Biden was a highly-anticipated one, especially as the former president was mainly silent and neutral all this time regarding the elections, but he has often spoken to the presidential candidates behind the scenes. As the campaign progressed, he spoke frequently to both Biden and Sanders, the former most especially.

Shortly after the announcement of Obama’s endorsement of Biden, the Trump campaign mocked the announcement. Campaign Manager Brad Parscale commented, “Now that Biden is the only candidate left in the Democrat field, Obama has no other choice but to support him. Even Bernie Sanders beat him to it.”

Many have wondered why Obama did not immediately offer his endorsement to his former colleague following the launch of his presidential campaign. According to Biden, he asked Obama at the time “not to endorse” him, and said that whoever would win the nomination should win on their own merit.