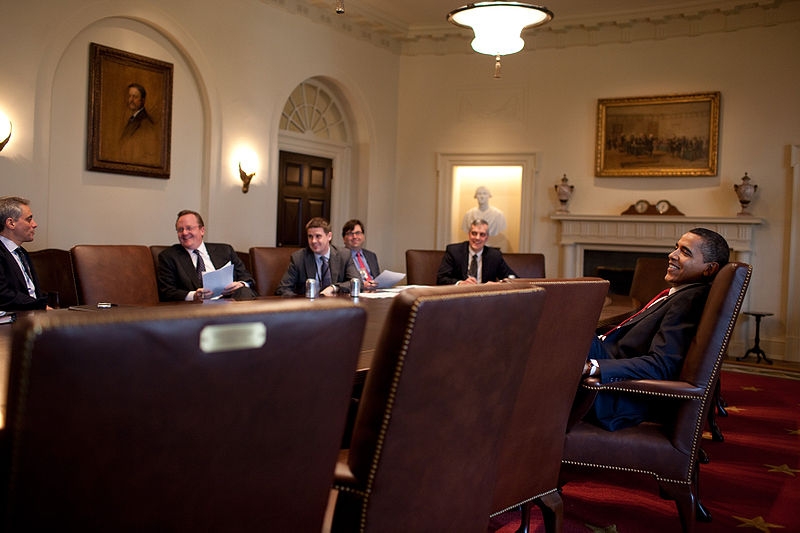 Former President Barack Obama mainly stays out of the political frays, having only stepped in upon announcing his endorsement of his former Vice President, Joe Biden in his presidential bid. As the United States continues to struggle with the coronavirus pandemic, Obama has some thoughts on how his successor has handled the crisis so far.

The administration of President Donald Trump has been criticized on both sides for their handling of the crisis that has brought the numbers up to over 850,000 and deaths up to 47,000. Obama recently took to social media to point out the public health plans that the state of Massachusetts is going to implement as the country waits for a proper game plan from the government.

“While we continue to wait for a coherent national plan to navigate this pandemic, states like Massachusetts are beginning to adopt their own public health plans to combat this virus - before it’s too late” tweeted Obama.

The former president did not explicitly mention Trump, but it seemed clear who he was referring to in his post. But this is not the first time Obama has made an indirect criticism towards Trump and his initial handling of the pandemic prior to this latest update. “We’ve all seen too terribly the consequences of those who denied warnings of a pandemic. We can’t afford any more consequences of climate denial. All of us, especially young people, have to demand better of our government at every level and vote this fall,” tweeted Obama.

At the same time, the video mocking the former President that was shared by Trump was deleted by Twitter due to a copyright complaint. The tweet remains but the video is no longer available to view. The video was a remake of the Allstate commercial that featured its spokesman Dennis Haysbert but with Obama’s face superimposed on him. In the original ad, Haysbert and friends were watching a basketball game when the television cuts to an Allstate commercial with him on the screen. As they change channels, they see another Allstate commercial.

In Trump’s video, the commercial shown was a 2017 clip of Biden speaking about his days as a lifeguard in Delaware.