BTS milestone: Boy group caught up with 2NE1 to rank as the fifth-longest-charting single 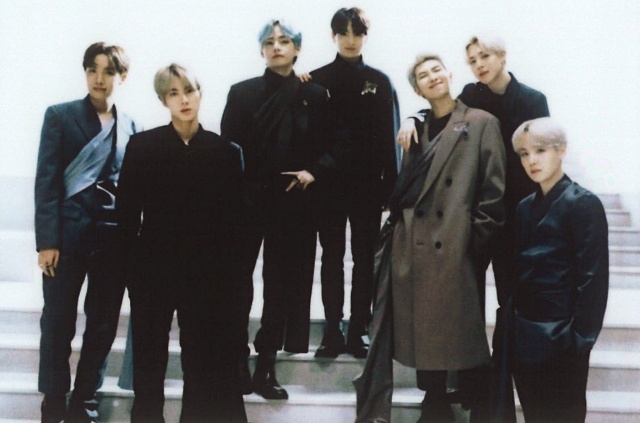 BTS released its latest album titled “Map of the Soul: 7” in February. Big Hit Entertainment planned many things for the group’s promotions for the album but unfortunately, they had to cancel most of them.

The reason was the coronavirus pandemic that is affecting many countries worldwide. But then, despite the limitations and BTS can only promote without seeing their fans and via live videos only, the South Korean boy band’s album still did very well on the charts and not just on their home country but worldwide.

BTS’ “Map of the Soul: 7” contains 20 tracks including some songs that were recorded individually by some of the members like V. This offered new music to listen to and the fans are really enjoying them right now. But then again, even with the success of this album, the group’s older albums and songs were not left forgotten by the ARMYs.

In fact, many of them continue to appear on music charts regardless of how long they were released. For instance, one of BTS’ most successful album recently made a new milestone on the Billboard which is an amazing feat because the songs were released a few years ago.

As per Forbes, BTS’ remixed version of “Mic Drop” featuring Desiigner is back on Billboard’s World Song Sales chart, ranking 21st. The publication state that this is one of the most impressive achievements in the history of Korean acts making it to the chart.

Currently, “Mic Drop” is now tied with 2NE1’s “I Am the Best,” as the fifth-longest-charting single by a Korean singer or band. This ranking is under the World Digital Song Sales ranking.

Still, the one that stayed the longest time on the said chart is Psy’s Gangnam Style.” Other BTS songs that are still on the chart include “Dope” and “Fire.”

In any case, BTS proved their popularity once again as their newest lead track “ON” is still topping the rankings on music shows and charts. The group already took home 16 first place trophies for it, besting Zico’s “Any Song” and ITZY’s “WANNABE,” Soompi reported.