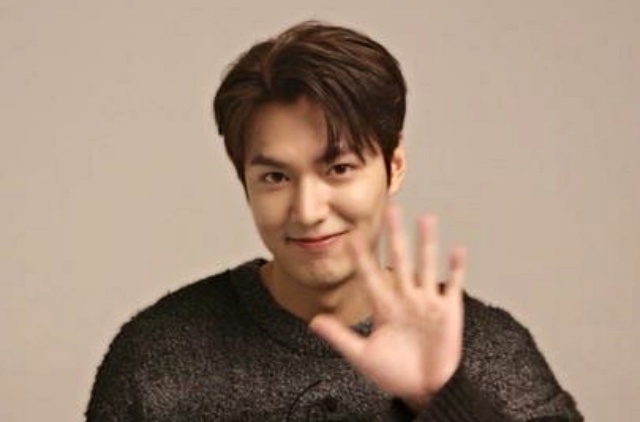 Lee Min Ho is all set to make his comeback after wrapping up filming for “The King: The Eternal Monarch.” The fans are also excited most especially after seeing the official posters that were released just today.

Surely, fans don’t have to wait that long anymore as Lee Min Ho will be back on the small screen to make everyone’s hearts flutter once again this April. This is just a few weeks away and at this time, fans are just satisfied with the trailers and images of the drama.

The photo teasers and trailers were distributed on social media and SBS’ websites and they are truly impressive. Lee Min Ho’s still photos showed pictures of a dignified man whose sophistication and charisma are overflowing. Nonetheless, these descriptions made ideal for his role as Emperor Lee Gon in “The King: The Eternal Monarch.”

Allkpop noted that In one of the drama’s main posters that features side by side photos of Lee Min Ho, Kim Go Eun, Woo Do Hwan, Kim Kyung Nam, Jung Eun Chae and Lee Jung Jin, all the actors successfully exuded the mood that their characters required. They have this mysterious aura which is what they are likely trying to convey.

Meanwhile, Lee Min Ho recently shared what he feels about returning to the drama scene after a long time. He was absent for more than two years already and it is time to return to his fans.

“After a long break, I am returning with ‘The King: Eternal Monarch,’” Soompi quoted Lee Min Ho as saying when asked about his comeback. “You have waited a long time, so I will come to you soon and make a good impression. It’s even more meaningful to be able to work with Kim Eun Sook again as a more mature actor and I will work hard to make this a good project, especially since it’s our second one together.”

“The King: The Eternal Monarch” is a drama that highlights two parallel worlds. The main character is obviously Lee Min Ho’s Emperor Lee Gon who is responsible for his people in ancient times. He discovered a door that leads to the future and things got complicated from there.

He must close the door but he will need the help of people from that “other side.” He found the modern-day detectives and he is likely to fall in love with Jung Tae Eul played by Goblin’s Kim Go Eun.