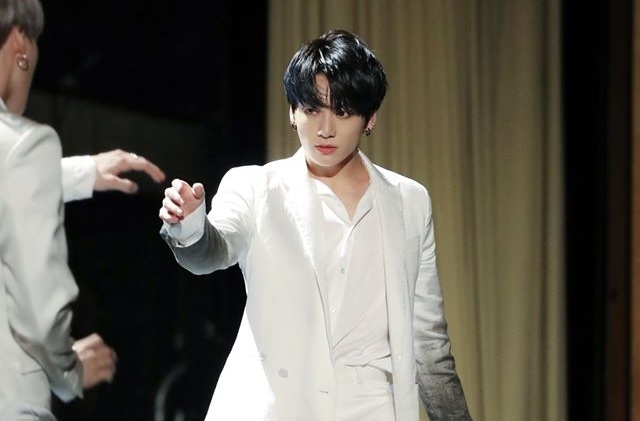 Jungkook is still making noise despite the current difficult situation that the world is facing right now. It was revealed that amid the coronavirus pandemic, the BTS member’s solo track titled “Euphoria” has been picked as one of the songs recommended to listen to in this time of lockdowns.

The popularity of the singer’s track

The 22-year-old’s track achieved worldwide success, especially last year. Although it was released as part of BTS’ “Love Yourself: Answer” album that was released in 2018, Jungkook’s “Euphoria” gained the most attention in 2019. In fact, it was used as a background song in many TV series not just in South Korea but in the U.S. as well.

HBO’s series titled “Euphoria” used Jungkook’s track in the finale of its first season. As stated on Billboard, the idol singer’s song played in the background during the high school dance scene where two characters romantically kissed.

Jungkook’s song and the coronavirus crisis

The latest mention of Jungkook’s “Euphoria” was made in an American magazine. The publication listed the track as one of the best to listen to while overcoming the lockdown. The Seattle Times included the Korean song piece of the BTS member in its featured music today.

All of BTS’ albums are great in their own way, but “Love Yourself: Answer” was what got me hooked, and what I think is the best one to listen to all the way through. Opening with Jungkook’s ethereal bop “Euphoria.”

“Jungkook's voice helps to overcome these difficult times of lockdown for many people,” the staff writer wrote. “The album opens with Jungkook’s ethereal bop “Euphoria,” and it weaves between solo songs and full-group productions, each artist showing off different facets of BTS’ musical prowess.”

Tracks of Taylor Swift and Kendrick Lamar were also in the list, so without a doubt, America is really warming up to the Kpop tunes. Meanwhile, Jungkook and BTS have lay low as most of their activities and concerts were canceled due to the coronavirus pandemic.

The group’s most recent activity was appearing on their own educational show that aims the fans to learn the Korean language. Other than this and some live streaming, BTS has no scheduled live performance for the safety of everyone.