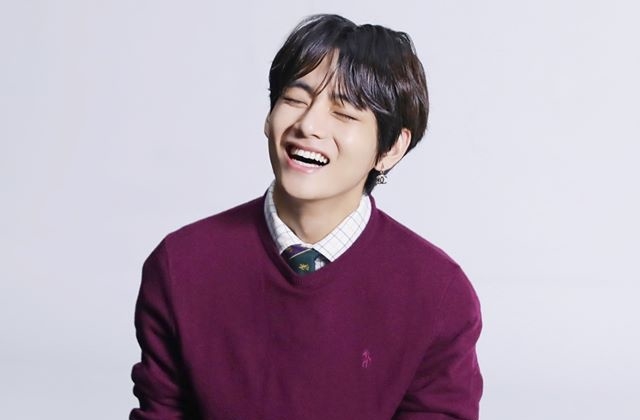 Many artists around the world have expressed their wish to collaborate with BTS or any of the group’s members. The band already made it happen a few times when they teamed up with Lauv, Steve Aoki, Krizz Kaliko, and more.

Now, another artist has been making it known that he wants to do a song with BTS V. In this case, it is Conan Gray, and V’s responded in affirmative, which sparked reports that the two singers are set to sing together soon.

It all started when Conan Gray posted a video clip of BTS V while he was listening to his “The Other Side” single. The American singer tagged BTS’ official Twitter account on May 8 and wrote “I love you” in the caption, and the Korean idol singer responded sweetly as well.

BTS V simply replied: “Let’s make a song together,” and this is enough to make fans excited. It seems that the singer’s positive exchange means that another dream music collaboration is happening in the near future.

This is not the first time that Conan has mentioned BTS V. In February, he appeared on MTV Australia, and he openly said that he is also a fan of the South Korean boy band. He said that he admires them, and he looks forward to possible collaboration. V also mentioned before that he is also inspired by Conan Gray and likes his songs.

Meanwhile, BTS V's fanbase in China called VBar recently revealed that they have donated for the construction of a Road and a Bridge and of course, they named the donation under Kim Taehyung’s name. This was actually part of the "Love Road " and "Love Bridge" birthday project for V last year and finally, the construction has officially commenced, as per Allkpop.

BTS V will also be very busy now because the group is set to make a new album for their comeback in October. The members went live via YouTube streaming earlier this week and allowed fans to see how they are planning and preparing for the album.