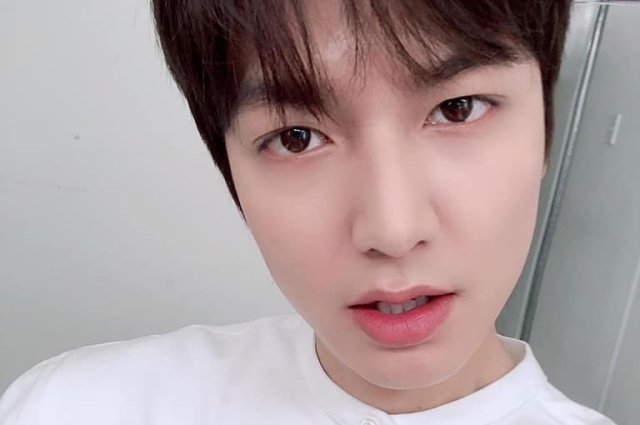 Lee Min Ho is currently starring in “The King: The Eternal Monarch” is already halfway through since there will only be a total of 16 episodes. The drama had high opening viewership ratings, and although it is still on the top, it failed to surpass other dramas, especially “The World of the Married.”

This is Lee Min Ho’s comeback drama and still doing good despite the tight competition. It is popular and has many international viewers as well since it is being aired on Netflix as well.

The controversy on the drama’s premiere

In any case, while the drama has been received well, it encountered many issues from the start. When the “The King: The Eternal Monarch” premiered, controversy arose after the viewers noticed that the buildings featured in the parallel world Korean Republic looks like Japanese temples. They said that the architectural designs are definitely Japanese and not Korean.

The staff admitted that they committed a mistake and apologized. It was obviously the graphic designers’ mistake, but then, the staff could have spotted them early on before the drama was released, if only they meticulously checked all the details prior to the official broadcast.

After the blunder involving the use of buildings that are similar to Japanese temples, Lee Min Ho’s drama aired smoothly. The story is getting more interesting now as the actor’s character, Emperor Lee Gon, started to figure out the mystery of the flute that his uncle Lee Lim tried so hard to steal from his father.

But then, as Lee Min Ho’s drama progresses, it runs into another controversy and it still involved the Japanese. The viewers pointed out that in “The King: The Eternal Monarch” episode 6, the Japanese warship showed a close resemblance to the old naval ship designs of the Korean navy. For this, director Baek Sang Hoon issued a new apology.

"I absolutely did not mean to depict a Korean warship as if it belonged to Japan." Allkpop quoted the director as saying. "I am not a professional, so I was not able to differentiate between the particular warship designs of each country and felt that they were all rather similar at first glance, furthermore, I should have checked more specific details regarding our purchased reference material but I failed to do so."

Lee Min Ho’s “The King: Eternal Monarch” episode 7 will be on air on May 8 and it will be followed by episode 9 on May 9.