Park Shin Hye facts: 'The Heirs' actress' personal background and other things to know about her 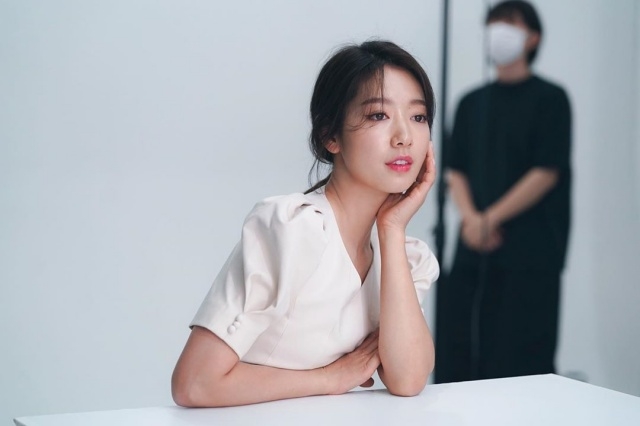 Park Shin Hye is a well-known actress and one of the most talented artists in South Korea. She made her debut at 13 via 2003’s “Stairway to Heaven” drama series that starred three A-list actors Choi Ji Woo, Kwon Sang Woo and Kim Tae Hee.

As posted on The Famous People, the now 30-year-old star debuted in the film arena in 2006 through “Love Phobia.” Her very first agency was Dream Factory where she was trained in almost every facet of the entertainment business including acting, singing, dancing, and playing instruments like the keyboard and guitar. Below are other things to know about Park Shin Hye.

Park Shin Hye was born in Gwangju, South Korea in Feb. 18, 1990 but she grew up in Songpa District, Seoul. She has an older brother named Park Shin Won, a guitarist and composer. In 2016, she graduated from Chung-Ang University with a degree in theater.

Park Shin Hye has only one sibling, an older brother who is a guitarist and composer. Her friends and family fondly call her by the nickname “Park Pig” and this is apparently due to her fondness for food. If she has time, she watches baseball games and her favorite team is Kia Tigers. She was once invited for the opening pitch in a match between Hanhwa Eagles and the Tigers and fans were in awe with her left-handed pitching demo.

She is a known actress but now many know that she also dances and sings. In fact, she released solo tracks every now and then. As for dancing, she usually shows this talent of hers during fan meetings.

Shin Hye successfully pulled off many Kpop dance numbers that even include Hyuna’s “Bubble Pop” track. Her sexiest dance performances were probably her version of Beyonce’s “Why Don’t You Love Me” and Nicki Minaj’s “Turn Me On.” She is a great brand ambassador as well and in fact, as noted on VIU, Park Shin Hye is the cosmetic brand Mamonde’s model since 2014.

Finally, Park Shin Hye has been rumored to be in a relationship with her popular leading men including Lee Min Ho, Lee Jong Suk, Jung Yong Hwa and Jang Keun Suk but in reality, she did not date anyone of them. In 2018, it was confirmed that she is dating actor Choi Tae Joon and they are still together.