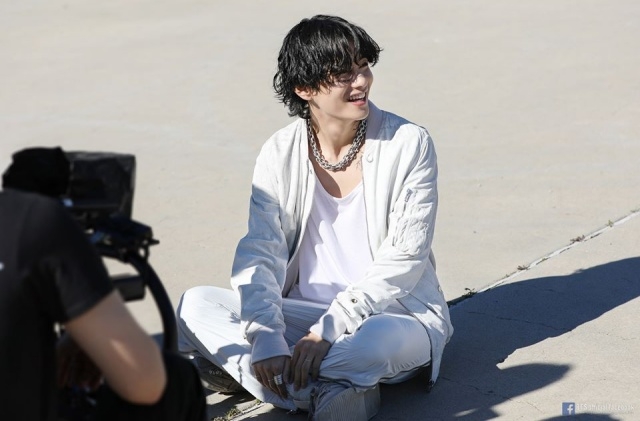 BTS V has been named as the top Asian Heathrob for three consecutive years. The idol singer just can’t stop adding more achievements in his portfolio and this is such a feat considering the situation in the world right now.

It was revealed that BTS V has been voted and topped the ranking to win as the ultimate heartthrob in this year’s 100 Asian Heartthrob of 2020. This is Kim Taehyung’s third win as he has been receiving the award for three years now.

This is not an easy competition because the Asian idols who were voted are all popular as well and have their own league of followers. In fact, the first four top-ranking artists were occupied by the BTS members, aside from V, Jungkook placed second, Jin (third) and Park Jimin (fourth). GMA News reported the number of collected votes reached a total of 18,730,855 and apparently, BTS V received almost half of the votes to end up first place.

Other popular idols from South Korea were also voted in Starmometer’s 100 Asian Heartthrobs of 2020 and this includes GOT7’s BamBam, NCT 127’s Jaehyun, and more. For his rivals in other Asian countries, he bested Philippine’s Alden Richards and Porsche of Thailand.

In any case, the winner is determined through a poll. Starmometer sets up a poll where the netizens will vote for 100 good-looking and appealing Asian celebrities. The voting started in January and ended after three months. The entertainment publishing company has been doing this poll for 14 years already.

Meanwhile, BTS V also trended at the start of this week due to his advice to everyone while the home quarantine protocol is in effect. The 24-year-old idol singer shared a creative way to spend time while locked up in the house and he did this by posting a video on April 5.

In his post, he added the caption "Everyone, if you're bored, have a conversation with your TV.” He also added the #StayAtHomeChallenge hashtag so fans will get inspiration on how they can avoid boredom at home.

BTS V is dancing in the video but the interesting fact is that he was singing along and copying the slow dance moves of a singer from the 50s. It was said to be Chainsmoker/Halsey cover ft. Kenton Chen from PostmodernJukebox. It was a piece of sound advice that the Korean Ministry of Culture, Sports, and Tourism retweeted BTS V’s video.