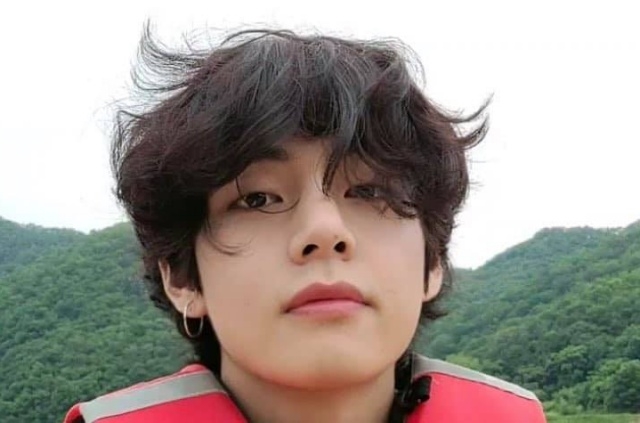 BTS V made his acting debut via KBS “Hwarang: The Poet Warrior Youth” drama that was released in 2016. It was a very successful show and in fact, it will be exported to several Asian countries and set to air this month.

Fans are very excited about this news especially those who have no access to the internet. Many fans have watched “Hwarang” when it aired four years ago over KBS and streaming sites but still, many more did not have the chance to watch it.

Now, they have the chance to see BTS V’s debut drama since it will be aired in local channels. As per Starmometer, “Hwarang” will be available in the Philippines via its TFC cable channel and it will be out on August 10.

It was added that it will also be released in Japan through TBS channel 1, the country’s largest TV network. For fans in Myanmar, the drama is set to air over MNTV Network on the same date as the Philippines.

BTS V was cast in this drama that tells the story a group of young men known as “Hwarang.” they are an elite bunch of men who live during the period of the Silla Kingdom. It is filled with popular actors thus no wonder it was a hit not just in South Korea.

“Hwarang” became one of the favorites as it stars the most popular celebrities that include actress Go Ara, Park Seo Joon, ZE:A’s Park Hyung Sik, Shinee’s Choi Min Ho, Kim Taehyung or BTS V, Do Ji Han and Cho Yoon Woo. This was the BTS member’s first work and it was reported that the drama’s producer Park Sung Hye personally picked him to one of the Hwarang boys.

Apparently, BTS V is can’t just sing and dance but he can act too. Aside from these, he was also recently recognized for his talent in photography. The 24-year-old BTS member was named as one of the Kpop idols with the best skills in taking photos.

BTS V’s skills were acknowledged by a popular lifestyle magazine that commented on the singer’s photography skills. On social media, Soo Choi, a fan of Taehyung translated the text in the magazine, posted it on Twitter and it reads: "His artistic sensibility makes us even believe he is a professional photographer.”