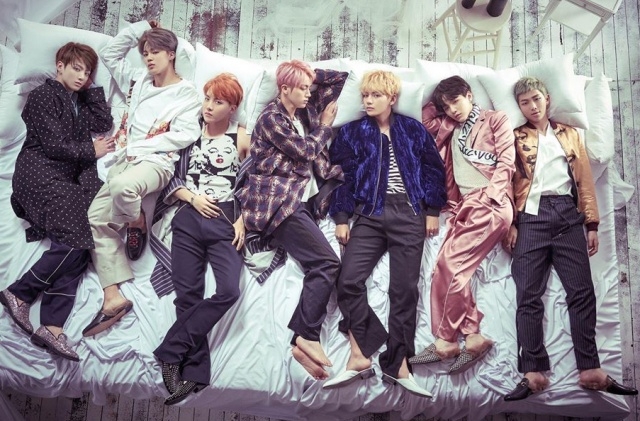 BTS has been confirmed to grace the upcoming MTV Video Music Awards. This was announced ahead of the boy group’s release of their English track called “Dynamite.”

As per Variety, the 2020 MTV’s VMA is set to air live on Aug. 30 at 8 p.m. BTS is expected to grace the stage with their latest English single that will be unveiled on Aug. 21.

The South Korean idol group that consists of seven members namely RM, Jungkook, V, Jin, Jimin, Suga and J-hope, will perform alongside J Balvin and Doja Cat but it is not clear if they will be sharing the stage or they will sing separately.

Doja Cat has been nominated in three categories in this year’s VMA and these are Song of the Year, Best Direction for his “Say So” single and PUSH Best New Artist. As for J Balvin, he was nominated under four categories including Best Latin Video and Best Collaboration.

Lady Gaga, Ariana Grande, Billie Eilish and the Weeknd are nominees for various awards too and one of them could win the most-coveted Video of the Year award. In any case, BTS also has nominations in this music awards event.

BTS nominations at the VMA’s

Forbes reported that BTS has been nominated for three awards this year. They are in the running for Best Choreography, Best K-Pop group and Best Pop Music Video.

The band will compete with Lady Gaga, Justin Bieber, Arian Grande, Halsey, Taylor Swift, Jona brothers and more. With these big names in the international music scene, the nomination was even more memorable and important for BTS.

Last year, the group already took home the Best New Kpop for their “Boy With Luv” single. BTS won two awards at the 2019 VMAs and they were nominated under five categories.

Meanwhile, the MTV Video Music Awards 2020 is set to be held at the Barclays Center in New York City. The awards night will be the very first event that will take place in the venue since the coronavirus pandemic stuck the city. Then again, the audience will not be confined inside the stadium as the organizers will also set up screens outside the venue for fans to watch the ceremony live.