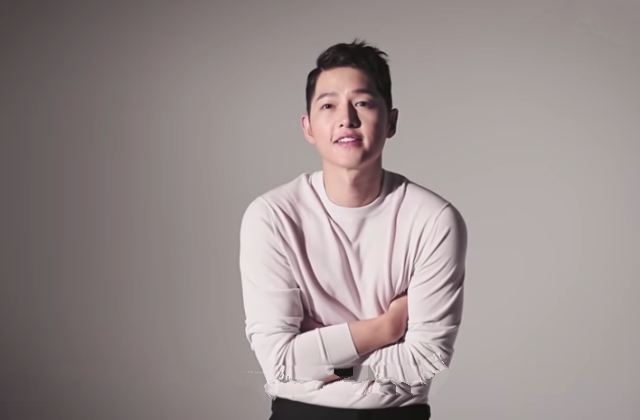 Song Joong Ki is returning to the big screen via the very first sci-fi film in South Korea which is called “Space Sweepers.” This is apparently a big movie and already being projected to be a blockbuster.

This has been completed at the end of 2019 and Allkpop reported that its premiere date has finally been announced. The much-awaited Song Joong Ki movie is slated to arrive in theaters on Sept. 23.

Song Joong Ki is supported by Kim Tae Ri, Yoo Hae Jin, Jin Sun Kyu and many more in this film that is set in outer space. There is a foreign actor in the cast as well and that is Richard Armitage of “The Hobbit” movie series.

This film is about a group of people who are in on-board a spaceship called “Victory.” This crew has a job of collecting trash in space and selling them for profits. However, something happened that brought chaos in their lives.

In one of their outings, Tae Ho, Song Joong Ki’s character, picked up a seemingly harmless robot. He got this when they entered a galactic city filled with bots. Little did they know that this robot is a powerful thing that will put them in danger.

Song Joong Ki is also expected to return to the drama world following his comeback in the movie sphere. It was reported that he has received an offer to star in a drama where he will portray a role as a lawyer.

As per the available info, he is being recruited to be the lead actor in “Vicenzo.” Song Joong Ki’s agency, History D&C, shared that their artist is looking at the project with great interest. With that said, many are assuming that the 34-year-old superstar will accept the offer soon.

Song Joong Ki will star alongside Jeon Yeo Bin if he will agree to do this project. Recently, Ilgan Sports also reported that 2PM’s Ok Taecyeon has been confirmed for a role in this drama too.

This will be Taecyeon’s comeback drama and will take on the character as Jang Jun Woo, a smart intern in a legal firm. He likely working in the same company as Song Joong Ki’s character.