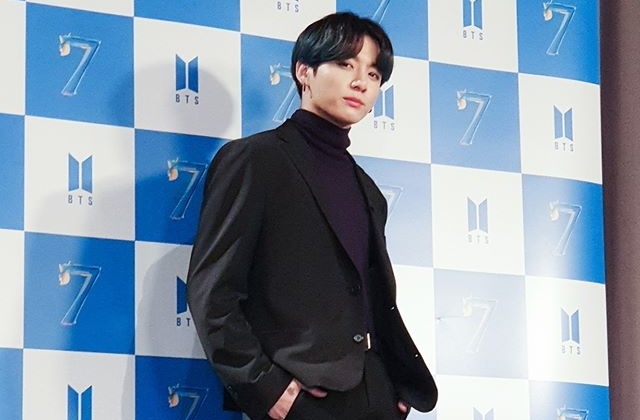 Jungkook has a new dating rumor that emerged the past weekend. This is such a piece of controversial news because the BTS member is being linked to Park Yoochun's controversial ex-fiancé Hwang Hana.

It all started when Hwang Hana posted a long message on her social media account, asking the netizens to stop spreading malicious rumors about her and Jungkook. In her statement, she said that she and the youngest BTS member are not even friends.

Hana’s pleas to the netizens

It is not sure how the netizens actually started linking Hwang Hana and Jungkook but the former tried to explain that she does not even know the idol singer personally. Based on the news, some of the ARMYs came across a story that alleged the BTS maknae to be dating Yoochun’s former fiancé.

Now, before this thing blows up, it was reported that Hwang Hana acted swiftly to stop the wrong speculations. She did this by posting a message on Instagram, directed for the netizens.

"Please stop spreading ridiculous rumors. Why are you piecing together random things and spreading these rumors?” Hana wrote on her IG as translated by Allkpop. “It's damage to both that person and me, and I have a boyfriend.”

It was said that Hwang Hana noticed her dating rumors with Jungkook on Aug. 7. She immediately clarified this to avoid wrong information from spreading further.

“Please do not make assumptions just because they might be around the same age,” Hana further wrote. “I do not personally know Jungkook at all!! Next time I might even be dating Leonardo DiCaprio.."

BTS nominations at the VMA’s

At any rate, while this rumor is circulating, Jungkook and the rest of the BTS members are preparing for their appearance at the upcoming MTV’s Video Music Awards. As Forbes, the group is also bound to receive an award since they were nominated in three categories as well and this includes Best Choreography, Best K-Pop group and Best Pop Music Video.