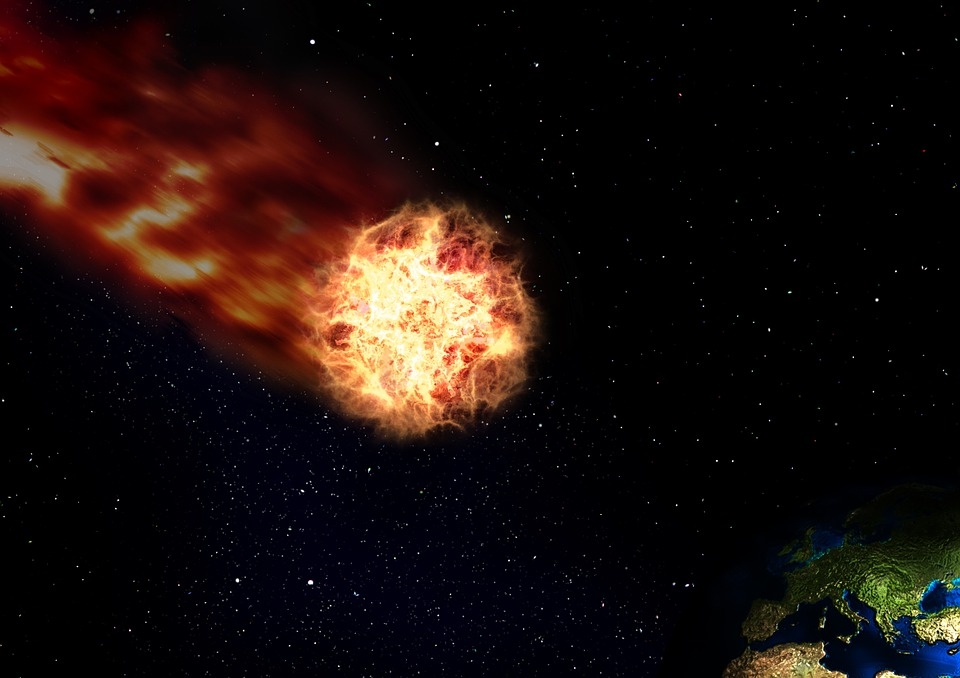 Millions of years ago, the dinosaurs were made extinct by the impact of a very large asteroid that hit the Earth. Now, it seems like history is going to repeat itself as a space rock that is similar in size to that dinosaur-killing asteroid is going to hit the Earth again.

NASA believes that there is a one in 300,000 chance of an asteroid collision on Earth. Even if it is a very small chance, there is still a chance of it happening. Physicist Dr. Rob van der Berg shared on Quora that impacts from asteroids the size of the one that killed the dinosaurs happen every several million years ago, but the chance of getting hit again is quite inevitable.

The space agency, on the other hand, says that even smaller asteroids than the one that wiped out the dinosaurs can still pack quite a punch if it ever collides with the Earth.

In another report, NASA says that comets have a much more dangerous impact on the Earth compared to asteroids. Some scientists even believe that what killed the dinosaurs millions of years ago was through a comet collision. This celestial body made up of gas, ice, and rock, does not follow an orbit, but instead appears out of nowhere, can potentially wipe out humanity if it strikes.

Comets also move a lot faster than asteroids because the orbits they follow are a lot more eccentric or elongated. These bodies are mostly made of ice, coming from deep space, and while they may seem small, there is a big chance that they are much larger than the asteroids that are already seen as hazardous.