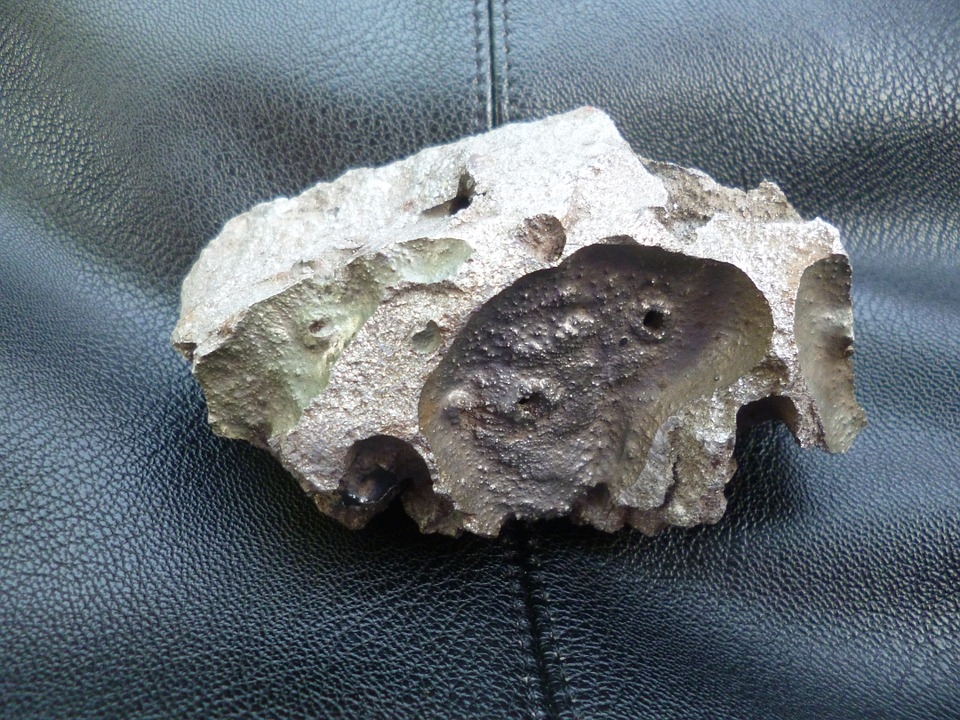 In 2013, a meteor made an unannounced visit and crash-landed in the city of Chelyabinsk in Russia. Now, footage capturing the incident shows just how bad the impact of the meteor was.

The Chelyabinsk meteor incident is one of the latest instances of asteroid or meteor impacts. Express reports that a video compiling all the angles of the explosion was shared online, recalling what happened on that day in 2013. The video showed a blaze of fire coming from the sky, and a loud boom could be heard in one of the clips. This is because as the meteor enters the atmosphere, it meets some resistance, which results in air seeping through the cracks and crevices of the rock leading to a bright explosion of fire when it hits the ground or body of water.

The meteor smashed windows and establishments and injured over 1,000 people that day. Locals at the time thought that the meteor was a nuclear strike by the United States, due to the political tensions between the two countries, according to End of Times author Bryan Walsh. However, tensions between the United States and Russia are a lot higher now than they were before, and if that incident were to happen today, then it could result in an all-out nuclear war between the two countries.

“It’s not difficult to imagine, but horrifying to picture what a knee-jerk Russian reaction to a seeming nuclear attack could lead to,” said Walsh.

Meanwhile, scientists have made a breakthrough when it comes to further understanding of meteors. Scientists found stardust in Australia, which reveals to be a little more than half the age of the universe that the Earth is in. The stardust that was found was transported to Earth through a meteor around 50 years ago and ended up in Australia.

Analyzing the stardust, the materials were found to be presolar-grains minerals that have an odor resembling “rotting peanut butter” and were formed before the Sun came to be. Scientists from Chicago were able to date the age of the stardusts via examining cosmic rays and found that they are about 7.5 billion years old, older than the Sun, and older than the Earth, which are 4.6 and 4.5 billion years old respectively.