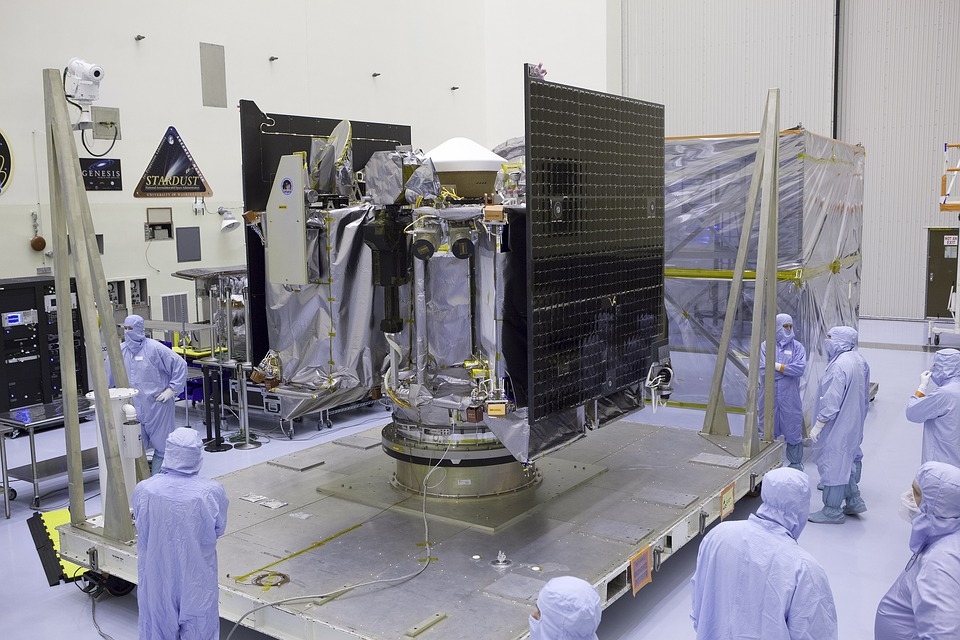 With certain asteroids, such as the rock that marked the decline of the dinosaurs millions of years ago, posing a threat to Earth because of their size, the need for planetary defense has become a priority for agencies like NASA. This has led the space agency to run planetary defense drills for years.

The scientists from the Planetary Defense Conference have been running annual drills in case of potential asteroid collisions. The drills, according to NASA, are done to help the people in charge prepare for possible impact from a space rock. In the “How the Universe Works” documentary on the Discovery Channel, scientist Paul Sutter explained the purpose of the yearly drills.

“About once a year we get something the equivalent of a nuclear bomb going off in our atmosphere,” said Sutter. “While that sounds horrible, most of these happen tens of miles up over open ocean where we go on completely oblivious.”

The documentary narrator Mike Rowe then revealed that although we are oblivious to these incidents in the universe, these are still very real and very dangerous. This is why NASA is made planetary defense a top priority apart from its space missions and exploration.

The drills, as Rowe narrates, take in the form of fighting a simulated asteroid that measures 20 times larger than the Bering sea space rock that crashed in 2018. The scientists taking part will then send up a simulated spacecraft to hit the oncoming asteroid in order to deflect it. However, with the impact, a large fragment of the rock hurtling towards another location on Earth, and the scientists have to work together to combat a possible collision.

Although no asteroids are predicted to collide with Earth over the coming century, smaller space rocks are still passing by our planet yet posing no threat. One such asteroid was captured passing by Earth Wednesday, October 21. Known as 2020 UA, the seven-meter asteroid approached Earth at a very close range. Even with its size, 2020 UA does not pose a threat as it will more likely than not burn up when it reaches the atmosphere.

2020 UA passed at 12 percent of the distance between the Earth and the Moon, which is equivalent to 46,000 kilometers.