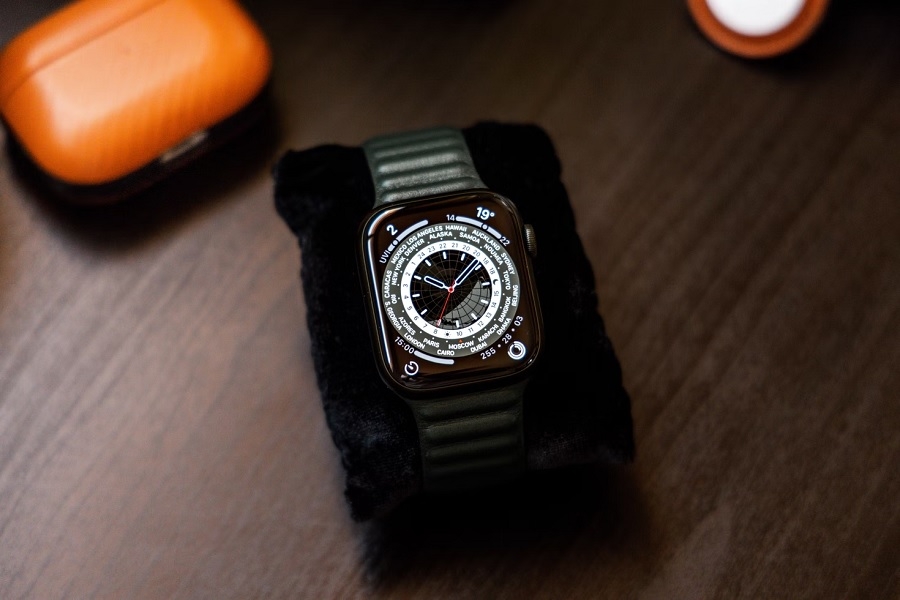 The iPhone maker has been rumored to launch a new Apple Watch with a rugged design, and a new report claimed that it will also feature a slightly larger screen than the standard Apple Watch Series 8 model. Both devices are expected to launch later this year.

There are three new models of Apple Watch expected to launch in the coming months, including a new device described in a Bloomberg report as designed for “extreme sports.” The smartwatch with a rugged design will reportedly have a display with a 2-inch diagonal screen size.

The same report said the Apple Watch Series 8 will retain the 1.9-inch screen size similar to its predecessor, suggesting that the rugged model will offer about 7 percent more screen area. With the new model expected to be marketed toward athletes and people who are into extreme sports, the added space could be useful to display more exercise stats and other information. Its screen is also rumored with a 410 x 502 resolution, which is also higher than the Apple Watch Series 7’s display pixels.

Another expected distinction between the standard Apple Watch Series 8 and the model with a rugged design is the material used for its display and body. The report said the new addition to the lineup will be made with a “stronger” metal, while the standard smartwatch will keep using aluminum. The rugged Apple Watch will reportedly sport a more durable screen material and a bigger battery.

The publication also previously said both models will gain a new health-tracking feature that will allow them to read the wearer’s temperature. While the Apple Watch Series 8 is not expected to provide exact temperature readings, the new functionality would be able to alert the user if they potentially have a fever.

The Apple Watch Series 8 and the rugged Apple Watch, along with the second generation of Apple Watch SE, are expected to be released later this year. If the company follows its usual schedule, these smartwatches could be launched with the new iPhones in September.

Photo by Omar Al-Ghosson on Unsplash