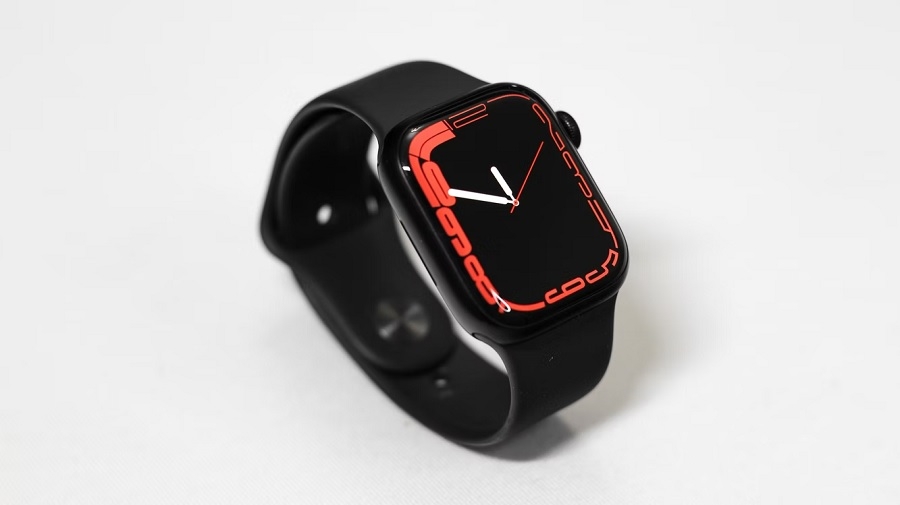 The Apple Watch Series 8 may be gaining a new health sensor that could be helpful amid the ongoing pandemic. A new report suggests Apple could ship its next generation of smartwatches with a new feature that can monitor the wearer’s body temperature.

The addition of a body temperature sensor has been mentioned in previous reports. But Bloomberg’s Mark Gurman recently reported that the Apple Watch Series 8 and the upcoming rugged Apple Watch are likely to launch with this feature.

However, the journalist does not expect the Apple Watches to be able to give specific readings of the user’s body temperature. That means it could not be used as a replacement for the commonly used thermometer. But, if the feature were to launch later this year, Gurman says it might have the ability to alert the watch’s wearer if they have a fever. With fever being one of the common symptoms of COVID-19, the new feature could be a promising addition.

Apple fans looking for more advanced health-tracking features like blood pressure and blood glucose level monitors will have to wait a long time, though. Earlier this year, Gurman reported that both features have been in development, but Apple is not expected to ship them for a few more years.

The same report suggested that Apple Watch’s blood pressure monitor could be available in 2024 at the earliest, but it could also slip to 2025. The journalist did not mention a timeline for the non-invasive blood sugar tracker at the time and that it could still be “several years away,” suggesting it might launch much later than the blood-pressure tracking capability of the Apple Watch.

The tech giant is rumored to launch three new models of its smartwatch, including a new lower-priced Apple Watch SE. But it is not expected to feature a body-temperature tracking feature, which could be available exclusively on the Apple Watch Series 8 and the upcoming watch with a rugged design.

New Apple Watches are usually unveiled at the same event as new iPhones. This means the Apple Watch Series 8 could be launched in September.

Photo by Rohan on Unsplash