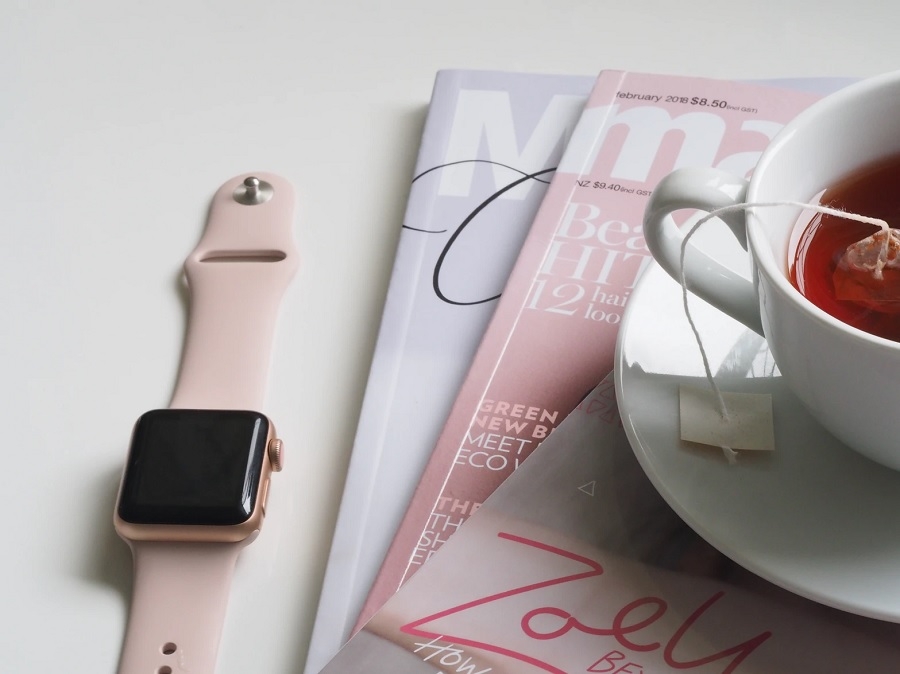 Apple released the latest watchOS 7 update, and it is focused on addressing a charging issue known to have been affecting Apple Watch Series 5 and Apple Watch SE units. If this does not work, though, Apple confirmed it will offer a free repair service.

A previously reported issue has been causing problems for some Apple Watch Series 5 and Apple Watch SE users. Once the wearable device enters the Power Reserve mode, a.k.a. Apple's version of low battery mode, users report it will not charge altogether.

Apple came up with a fix through the watchOS 7.3.1 update on Tuesday. Addressing the charging issue is the only patch note for this update, so before users proceed to repair centers, they should try installing the update first.

In a separate support page, Apple recognized that the issue has been detected on Apple Watch Series 5 and Apple Watch SE units and said it has only affected "a very small number of customers." However, the tech giant also has a solution for Apple Watch units that will not work properly after the update – free repair service.

To check if an Apple Watch would qualify for a free repair, Apple recommends testing first if watchOS 7.3.1 did its job. Once the update is installed, try to charge the device for 30 minutes.

"If your Apple Watch still won't charge, contact Apple Support to set up a mail-in repair free of charge," Apple said. Customers might be asked for their Apple Watch's model number during this process, and they can find it on the Apple Watch app > General > About. The company also noted that the device will be examined first to confirm if it is eligible for the free repair.

Apple Watch users who have are not experiencing this issue should still opt to update their device. Apple also released the watchOS 7.3 a few weeks ago, which brought in some new features on the wearable device.

One of its highlights is the new "Unity" watch face that featured a design inspired by the Pan-African flag in honor of the Black History Month celebrated this month. The new Time to Walk feature for Fitness+ subscribers will also need this version.

The watchOS 7.3 also expanded the ECG app availability to more territories, including Japan, Mayotte, the Philippines, and Thailand. Apple Watch devices in the said regions, along with Taiwan, will also start displaying irregular heart rhythm notifications.