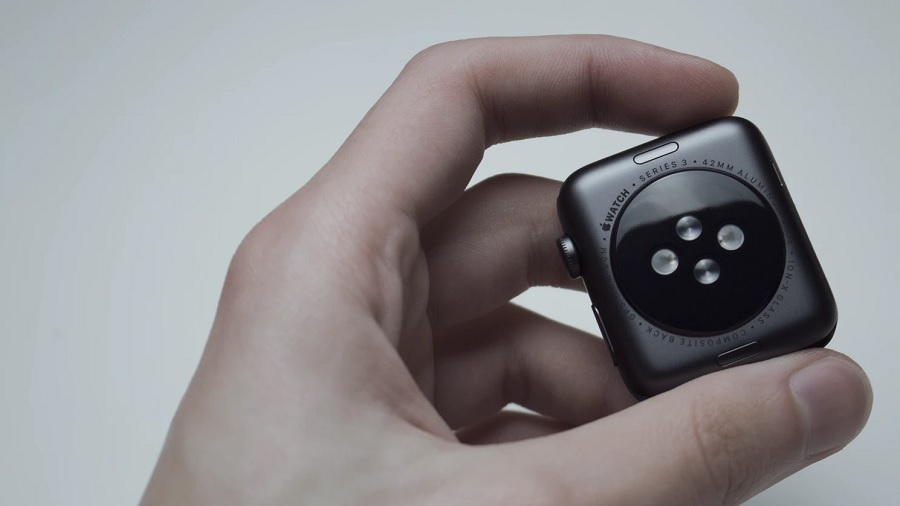 Despite speculations that more advanced health monitoring features will be added to the Apple Watch this year, a new report suggests it may not happen until 2022. However, the wait could be worth it as the new functions likely include a way for users to keep track of their blood pressure, blood glucose, and alcohol level.

Apple has long been rumored to introduce a health monitoring feature that would make it possible for people to check crucial biomarkers with non-invasive methods. While there is no definite timeline when these functions will be available on the Apple Watch, official filings confirmed that the tech giant has been working on it for some time.

The Telegraph learned from the said documents that Apple has been one of the biggest customers for Rockley Photonics, and the tech giant’s payments account for the majority of the sensor maker’s revenue for the last couple of years. The same report noted that the companies’ partnership is still active under a “supply and development agreement.”

The page for investors in Rockley Photonics’ website mainly features a product focused on digital health monitoring. Alcohol level, blood pressure, and blood glucose indicators are some of the listed benefits of using the sensors they develop, which happen to be some of the most anticipated features in the future Apple Watch.

Rockley Photonics eyes its sensor solution to become available in consumer devices in 2022. However, the company did not specify if the Apple Watch launching next year is one of those tech products.

What to expect on the Apple Watch Series 7 this year?

If the above information means the highly advanced health monitoring features will remain in the pipeline until next year, that shortens the list of new functions to be expected from the Apple Watch Series 7 launching this year. But what Apple can focus on is adding more workout modes or further integration of the wearable device to its paid Fitness+ subscription service.

Meanwhile, notable analyst Ming-Chi Kuo also previously reported that an “improved form factor design” is expected to drive up the shipments of Apple Watch this year. But it was not clear whether the analyst meant the Apple Watch Series 7 will sport a new design.