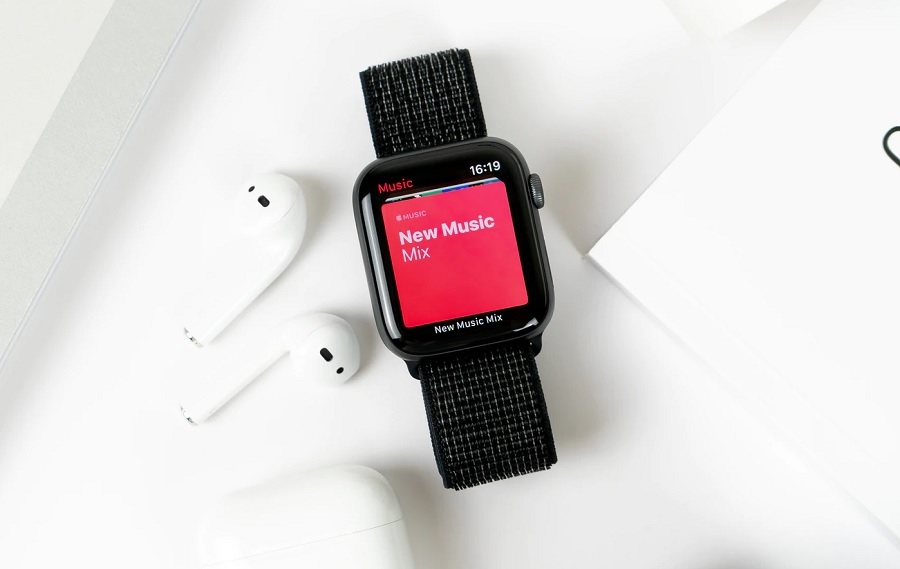 Apple Music customers are getting spatial audio support through Dolby Atmos and high-resolution lossless audio just as mentioned in earlier reports. However, what comes as a surprise is that these new features will be available to all subscribers without additional cost.

When Apple introduced spatial audio last year, it was lined up as one of the new features delivered through iOS 14 and its availability was pretty much reliant on the kind of headphones in use. However, Apple Music announced Monday that the surround sound option will be more widely available through Dolby Atmos tracks.

Once the updates go live, tracks supported with the Dolby Atmos surround sound technologies will play in this quality by default. Apple said there will be “thousands of tracks” available in spatial audio with Dolby Atmos by June, but no specific number was provided.

However, the tech giant also promised, “Apple Music will be adding new Dolby Atmos tracks constantly and will be curating a special set of Dolby Atmos playlists to help listeners find the music they love.” Apple Music subscribers will also be able to identify albums with surround sound tracks through a Dolby Atmos badge in their detail pages.

Lossless audio will be available on more than 75 million songs in the Apple Music library as they are all encoded with the Apple Lossless Audio Codec (ALAC). There will be two resolutions subscribers can choose for listening over cellular or wireless network and for downloads. An option to play tracks at CD quality, which translates to 16 bit at 44.1kHz and up to 24 bit at 48kHz, that will play natively on Apple devices. Apple Music will also offer a High-Resolution Lossless audio quality “for the true audiophile” without additional fees.

Unlike the spatial audio support through Dolby Atmos, Apple Music subscribers will need to opt-in on the lossless audio (both CD quality and Hi-Res) because these will require much higher data and downloads tracks in larger file sizes. There is an even bigger catch for the Hi-Res Lossless as it will require external devices like a digital-to-analog converter to work.

Photo by Daniel Korpai on Unsplash