Apple Watch 5 Release Date: 3 Rumored Features That Has a Small Chance of Transitioning to Reality 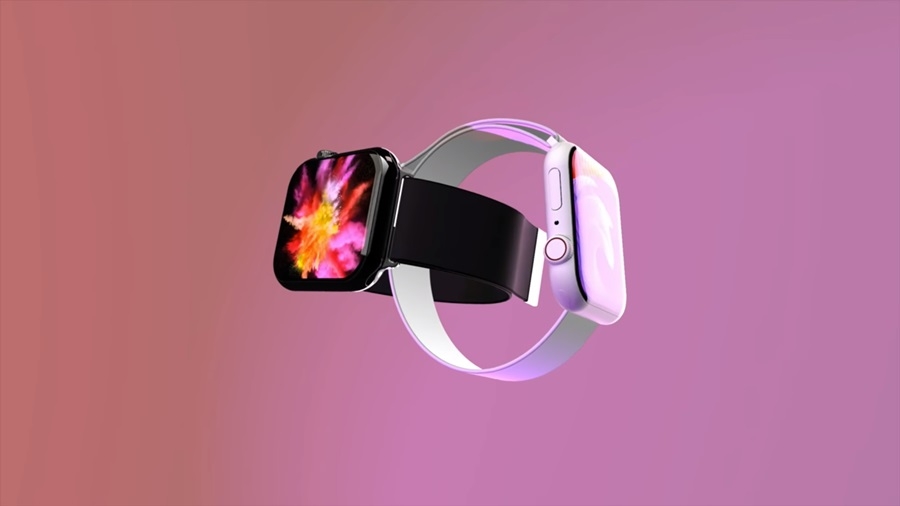 The Apple Watch 5 is perhaps one of the most highly-anticipated product by the Cupertino-based company as it’s being reported that Apple is the current leader of the smartwatch market. According to Trusted Reviews, the Apple Watch series accounts for 43 percent of the overall smartwatch market, making it one of the most sought-after wearables today.

Unfortunately, Apple has yet to break its silence regarding the Apple Watch 5, leaving the rumors surrounding device unconfirmed. The good news is that its release date is pretty much set in stone as Apple has pushed the series out the door in the month of September since 2014.

As for the price, the Apple Watch 5 is touted to be more expensive than its predecessor. The current entry has a starting price of $399 for the smaller version and $429 for the larger one.

While there’s no denying that some may be deterred by its steep cost, others will still buy the Apple Watch 5 for its features. There has been a slew of rumors surrounding the capabilities of the fifth entry, the most intriguing of which is its supposed capabilities of having olfactory functions.

That’s right, the Apple Watch 5 can allegedly identify certain smells and odors in the air, as well as the sugar levels of the wearer’s through his/her sweat. Evidence supporting this claim has been found by Inverse after it dug around the latest patent filing of the company and found this feature.

The problem is that there’s no indication whether or not this feature will be given to the Apple Watch 5 or its future successors. Another interesting rumor going around is that the device can apparently detect early signs of a stroke. Apple has partnered with Johnson & Johnson to develop this feature, although the study will not start in late 2019, decreasing the chances of the feature to make it through the fifth entry.

The last feature that has people buzzing for the Apple Watch 5 is its sleep-tracking capabilities. To develop the feature, Apple has acquired Beddit, a company that specializes in developing sleep-tracking hardware. But similar to the stroke detection feature, there’s a small chance that this will make it through the fifth entry for the series unless Apple outfits the device with a battery far more powerful than the Apple Watch 4.